PUBG Already Has One Million Players on Xbox One

The latest news in the world of video games at Attack of the Fanboy
December 15th, 2017 by William Schwartz 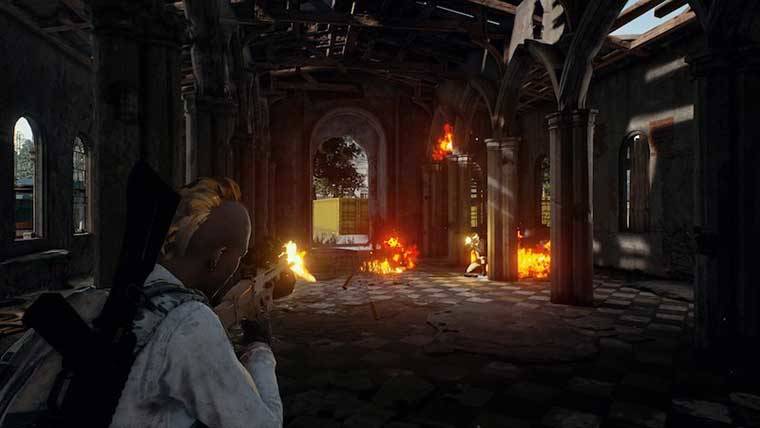 PlayerUnknown’s Battlegrounds has already hit a major milestone on the Xbox One.  In just 48 hours, the game currently has over one million players who’ve purchased the game, according to Microsoft.  While we don’t have the exact figures for other titles, this has to be one of, if not the, most popular game to have come to the Xbox Game Preview Program.

The Xbox One version of PUBG has launched on the console as a unfinished product.  Something that we describe in our review as “rough around the edges.”  Regardless of a multitude of problems that players are encountering with the game, which include things like variable framerates, network issues, and other graphical oddities, it turns out that Xbox One players couldn’t wait to get their hands on one of the most popular multiplayer titles of the year.

This number is likely to increase as well.  Today, Microsoft and PUBG Corp announced that they would be giving away copies of PlayerUnknown’s Battlegrounds with the Xbox One X.  Select retailers like the Microsoft Store will bundle the game with all Xbox One X consoles.  There are others, but it sounds like it’s going to be on a case by case basis.

While the 1 million copies sold is a major milestone for PUBG on Xbox One, it pales in comparison to the number of copies sold on Steam over the last year.  PUBG on Xbox One SHOULD get better as development comes along.  A 1.0 release of the game that takes it out of Game Preview is slated for later in 2018.