PUBG Corp. aiming to launch new map on Xbox and PC next winter. 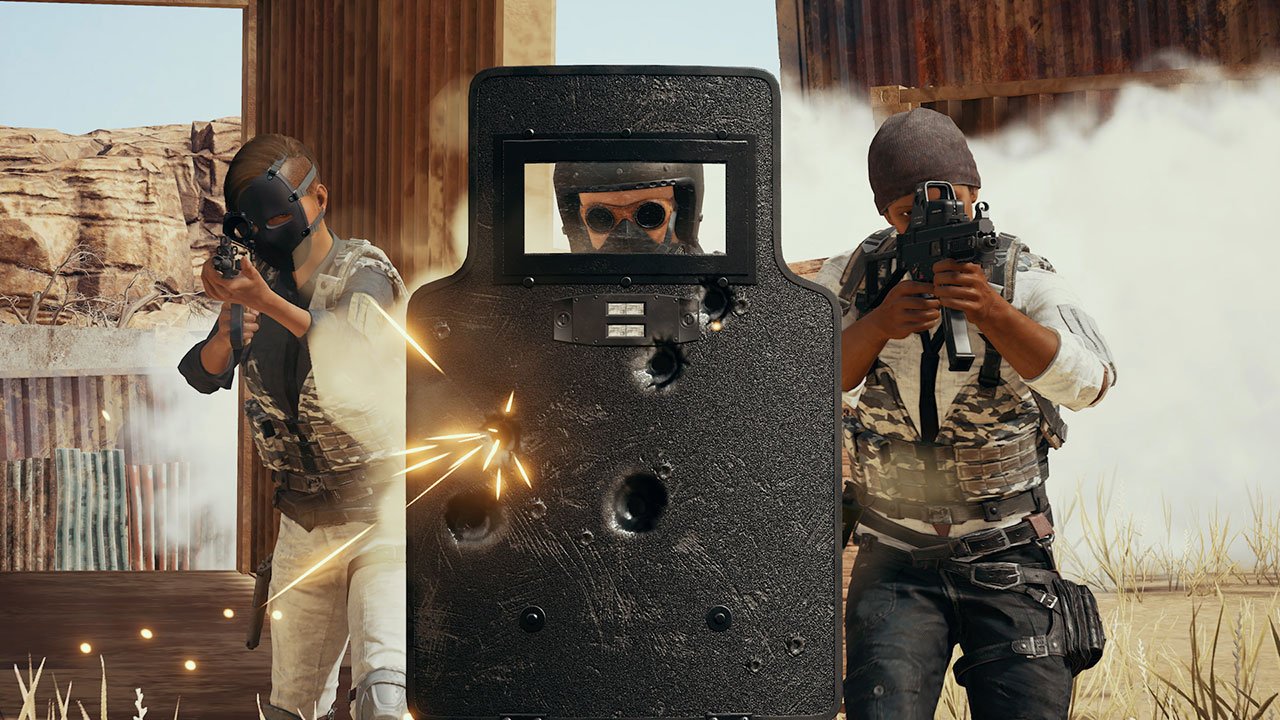 PlayerUnknown’s Battlegrounds utilized their partnership with Microsoft to reveal some new features coming to the game on both PC and Xbox in the year ahead.  The game will be getting a gameplay changing item, a new snow map, and Sanhok has been dated for release.

The new Snow Map was the biggest reveal that we saw, with only a brief glimpse of what the new map will be.  PUBG players can expect this new map in Winter of 2018 and the developers say that the new map is very early in development.  PUBG Corp says they are planning on bringing it to both platforms next Winter.

Sanhok will see a full release on PC on June 22nd and Xbox One players can expect the map this Summer.

A new gameplay item was revealed in the trailer and that’s a Ballistic Shield.  This new item will be introduced first via War Mode for PC and then later on Xbox One.