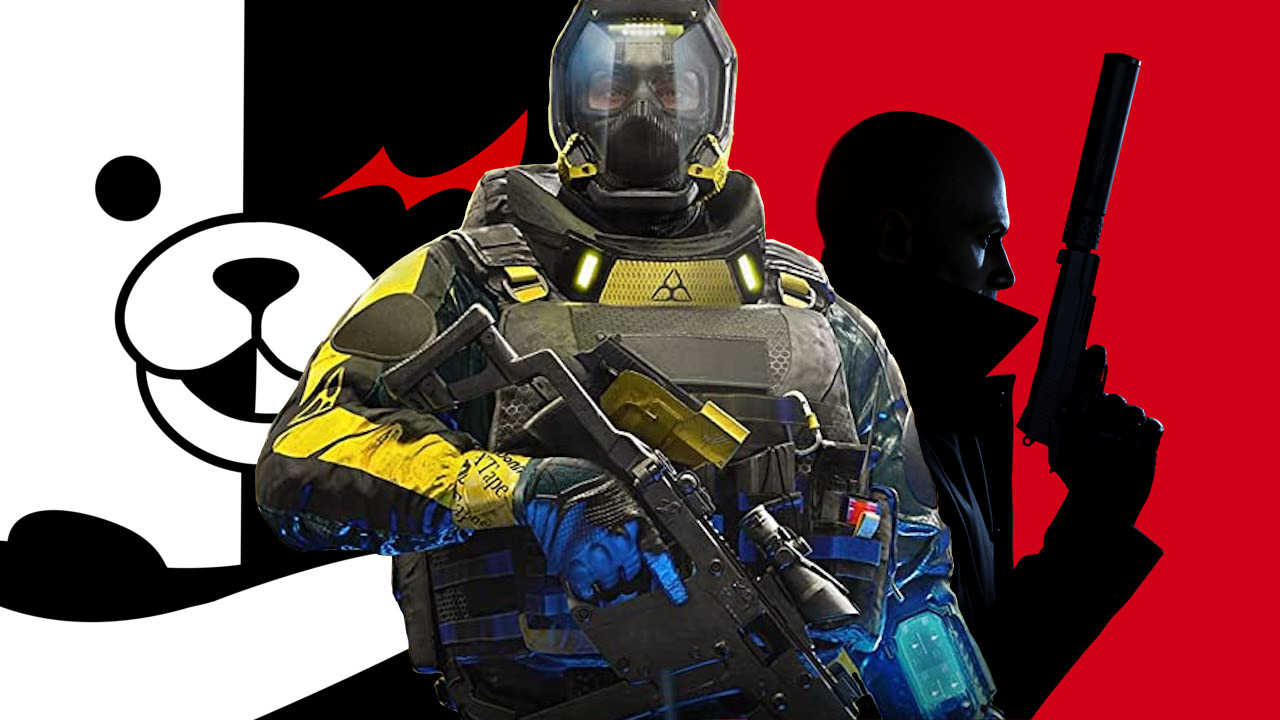 Good news, Xbox fans, and PC gamers!  If the recent Activision-Blizzard acquisition news wasn’t enough to generate buzz, here’s another update to the greatest deal in gaming, Xbox Game Pass Ultimate!  This comes, of course, in the form of the addition of several brand new games!  Read on for more below about what’s entailed in Rainbow Six Extraction, the Hitman Trilogy, Danganronpa and more coming to Game Pass. 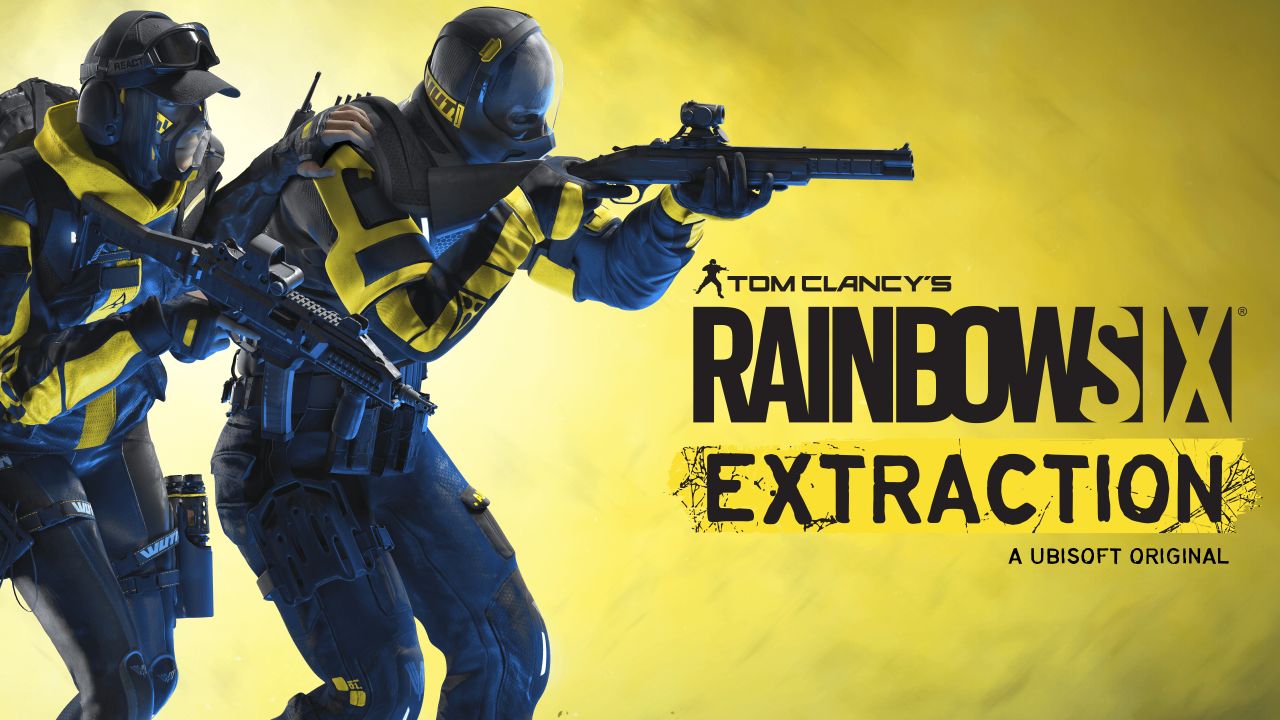 Seeing Rainbow Six Extraction come to Game Pass on Day One of its release is a reasonable move.  The game fits into the library nicely as a tactical PvE shooter on ‘the shooter console’ and as a way in which a massive 25 million subscriber base can quickly latch on at no additional cost.  This allows you the chance to see what the game has to offer, in addition to considering our impressions, and see the potential for this game to play with friends.  Also, you can check additional info we have on pre-install size for select platforms and minimum specs for the PC players. 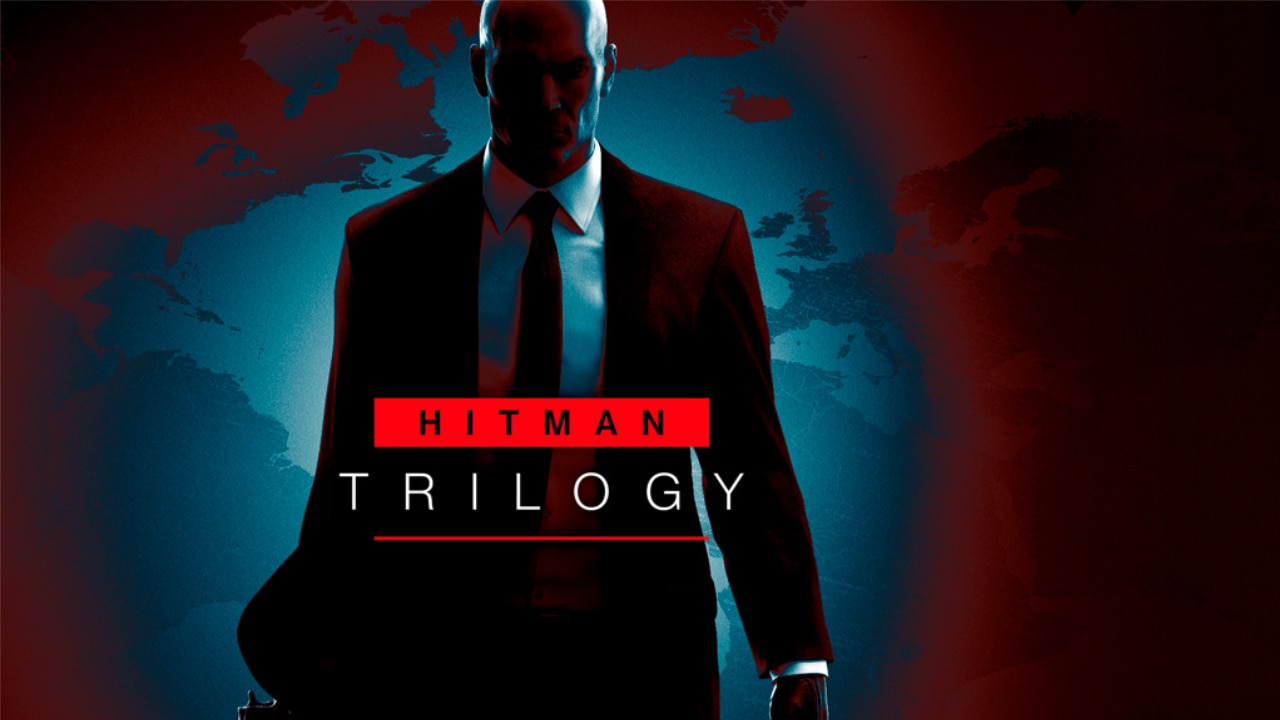 Also, we’re seeing an interesting blend of older hits, there’s the excellent Hitman Trilogy coming to Game Pass tomorrow.  It’s the collection of the entire World of Assassination saga first started in 2016, and is definitely on our must-play list for January.  If that wasn’t enough, there’s yesterday’s addition of Danganronpa: Trigger Happy Havoc by Spike Chunsoft.  The game is a Kafkaesque tale of one incredibly lucky student admitted to an elite academy whose luck appears to vanish once he learns of the twisted conditions for graduation.  The initially quirky visual novel presentation is not uncommon per se, but always a welcome twist to the genre.  This is hopefully also another way in which Xbox will combat the perception that they do not support more Japanese developers.  All of these titles will be available to Game Pass subscribers on console and PC.

But wait, there’s more!  In addition to these titles, we now have Nobody Saves The World, a lively and offbeat RPG in which you can take the form of humans and beasts alike to defeat your foes, by Drinkbox Studios, the developers behind Guacamelee!  Oh, and you can find love, at least with a horse (as long as you’re also a horse.)  Finally, we have Death’s Door, a soul-collecting action-adventure title which released this past summer to positive reviews.  Both of these are available now for consoles and PC.

This concludes our update, let us know whether you’re excited for Rainbow Six Extraction, Hitman Trilogy and all these other titles coming to Game Pass!