What Should You Play Next? Here's Our Update For Mid-January! 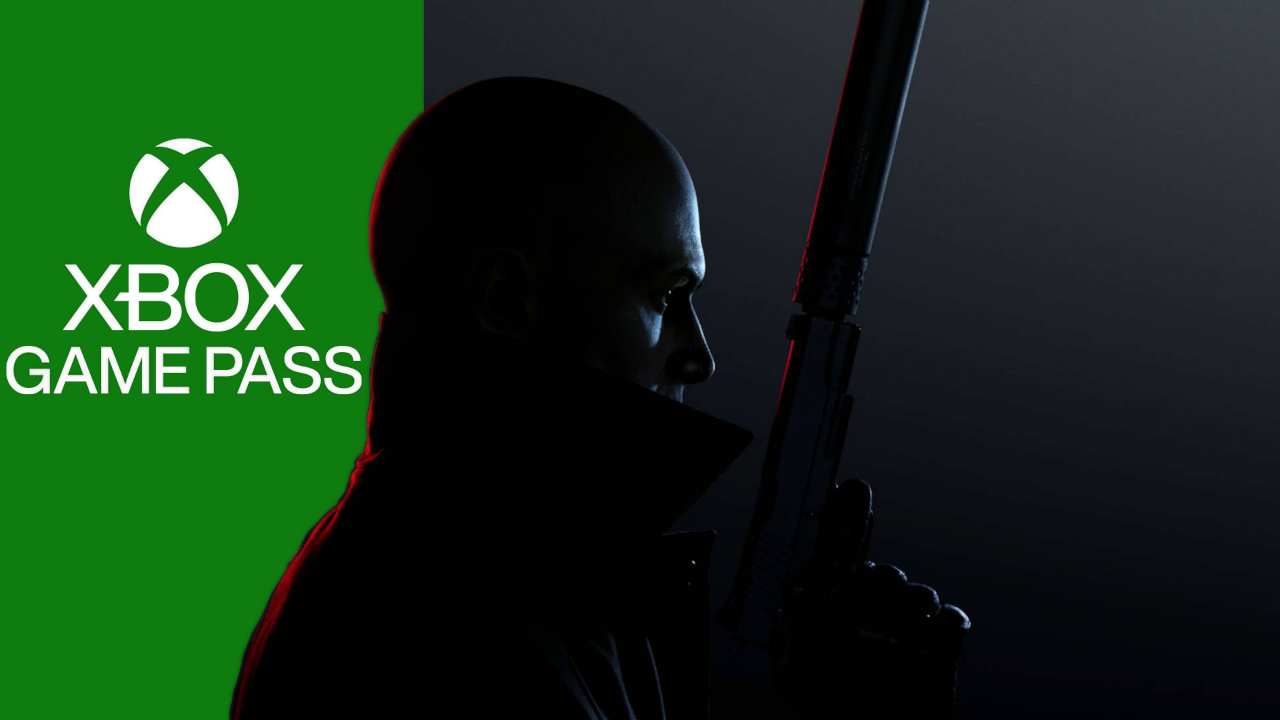 Game Pass is having runaway success to start the year, with heavy-hitting AAA releases and indie darlings joining the catalog.  But what are the must-plays for January, whether you’re short on time to play, or looking for some quality escapism?  If you would like to know, here’s our guide to the Best New Xbox Game Pass Games (January 2022): Must-Play Console and PC Titles.

The obvious choices you should consider are naturally Mass Effect: Legendary Edition and the Hitman Trilogy, the latter of which comes out on Game Pass as of the 20th.  Those two alone are must-plays that should be added to any library, Xbox or PC.  Additionally, there are smaller projects and indie hits which absolutely should be given some love, such as Outer Wilds, Spelunky 2, The Pedestrian, and Gorogoa.  The good news is that all of these titles will be available on both Xbox and PC. 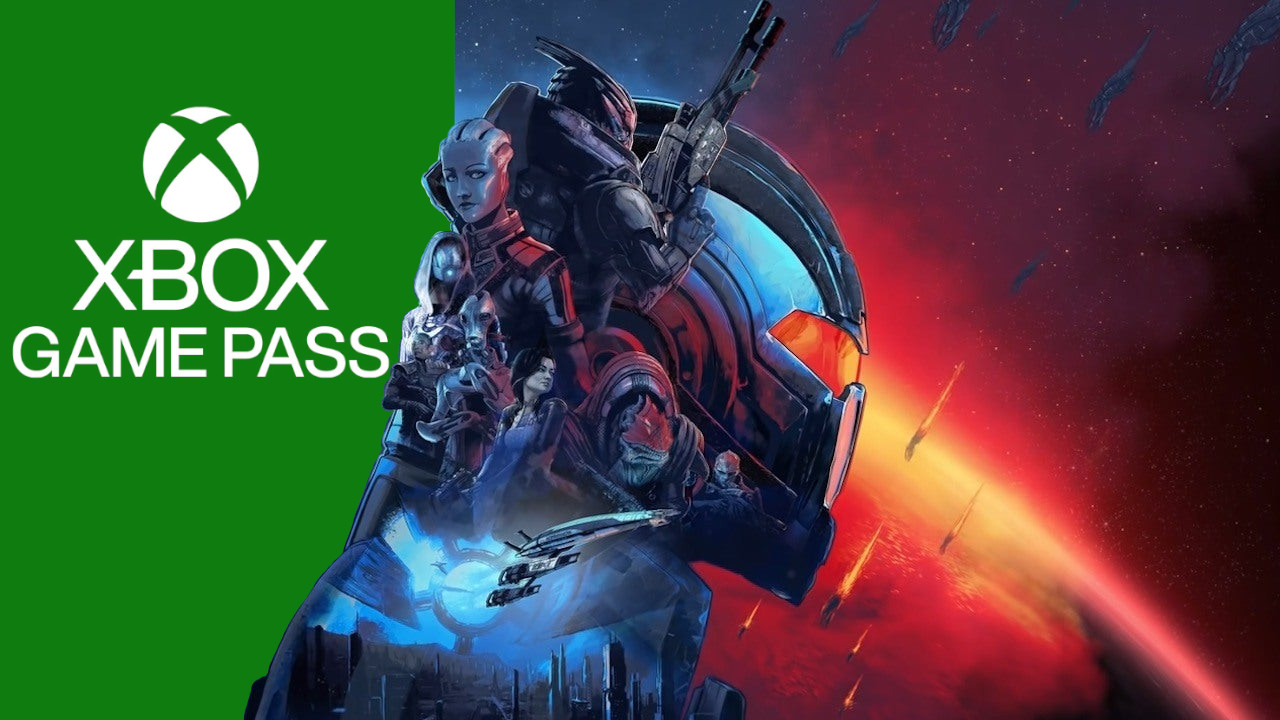 Two of the biggest mainstream titles to join Game Pass in January are the epic spacefaring RPG series Mass Effect Legendary Edition and the assassination sandbox Hitman Trilogy.  This combines a total of six games and abundant hours of entertainment within.  These two titles alone will easily consume many days spent at home, whether you’re deciding on the best missions to carry out in Hitman, or juggling your Renegade and Paragon urges in Mass Effect’s most pivotal moments.  Mass Effect joined the lineup earlier this month, while Hitman enters the catalog on January 20th.  These two are among the best releases of all of 2021 and are must-plays. 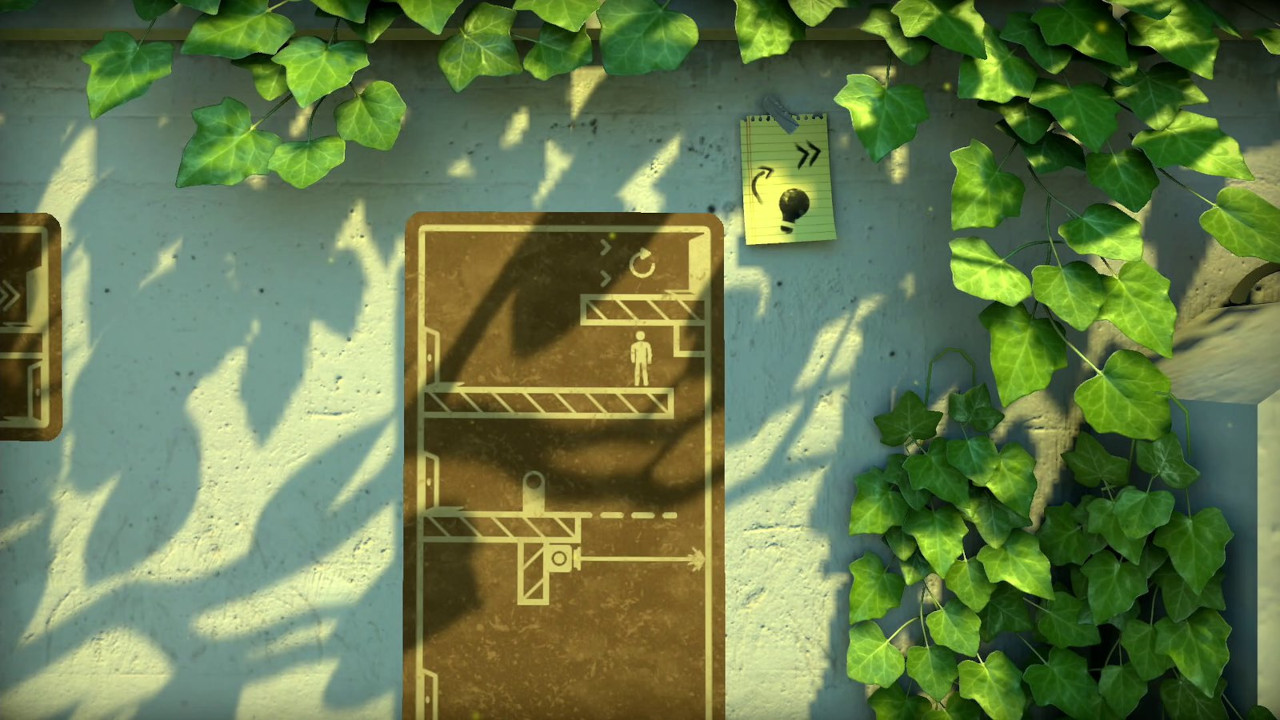 In addition to the big titles this month, Game Pass has acquired some excellent smaller titles from the past several years.   There’s Outer Wilds, a folksy take on space exploration on the mysterious, sometimes outright frightening, worlds away from their home planet; and Spelunky 2, an excellent follow-up to the classic roguelike.  For those seeking brain-teasers, there’s The Pedestrian is a side-scrolling puzzle platformer with a great street sign gimmick that allows you to alter your path; and Gorogoa, a hand-drawn story in which you manipulate images of the world around you to proceed while you see it fall to ruin and be slowly rebuilt.  These titles are all highly worthwhile, and as a bonus, Gorogoa is fully playable on Cloud as well.

In addition to these items, you’ll find more titles updated on Xbox’s site as well as articles of our own.  This includes the game preview of The Anacrusis, which while it appears to have some framerate issues even on Series X consoles, demonstrates interesting potential as a Left 4 Dead-inspired sci-fi co-op shooter.

This concludes our list of Best New Xbox Game Pass Games (January 2022): Must-Play Console and PC Titles which is as up-to-date as possible.  Stay tuned for more installments, especially if the lineup is further bolstered by the recent Activision-Blizzard acquisition.