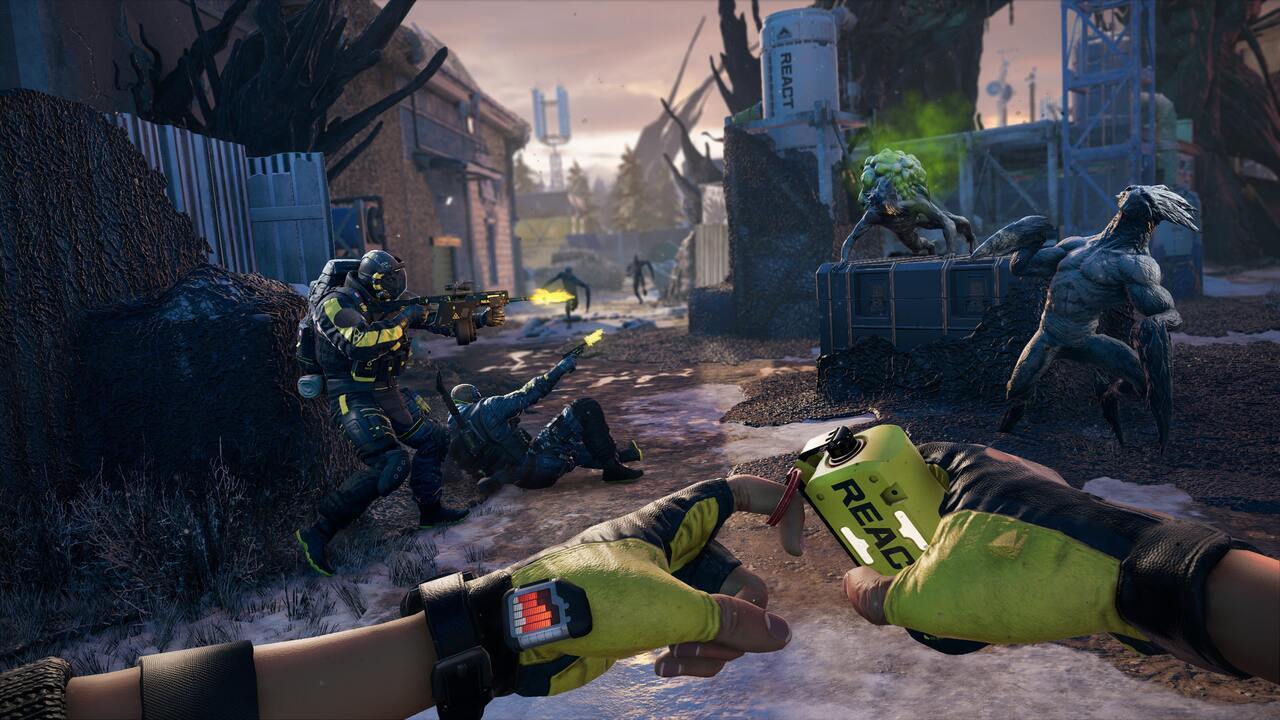 Rainbow Six Extraction has officially launched and players have been making their way to the vast ecosystem of new experiences to uncover and Archaean hordes to slay. The ‘REACT’ team is now yours to play alongside and it’s time to make your mark on the latest Rainbow Six experience. Notably, players have been wondering about what will await them in the future of the game and the updates that will make their way to Rainbow Six Extraction. Now developers have made note of what the post-launch plan is for players and this article will take you through everything you need to know about what was said in an interview with the developers while you are busy completing various missions in the experience.

Rainbow Six Siege has been getting updated to this very day through the years so it is likely that if Rainbow Six Extraction is a success, this game will follow suit in the frequent updates. Keeping content fresh and exciting for players will see more people returning to the game time and time again.

In an interview with Gfinityesports, developers had said the following: “We have a very generous post-launch plan that includes new activities, new game modes, new enemy archetypes (remember, the parasite is always evolving), and new operators. The good news is that all this new content will be free.

There is also the end game mode, Maelstrom Protocol, that will keep players very busy in terms of trying to complete it/achieve the top-class scores within it. It too will have rotating Operator rosters and maps associated with it.” With news that there will be new activities and even entire new game modes; it is clear to observe that the game will hold its place in what can be seen as the live service game sphere excellently.

Furthermore, the content is said to all be free which essentially means free Rainbow Six Extraction DLC for players across the globe who can immerse themselves in the various new activities, enemies, and game modes to play through and experience. Along with this, the inclusion of the rotating Operator Rosters and maps will keep things fresh once again for players.

Will you be playing through Rainbow Six Extraction this month and preparing for all of the updates arriving in the following months?