Rainbow Six Siege Now Has A $15 Starter Edition On PC 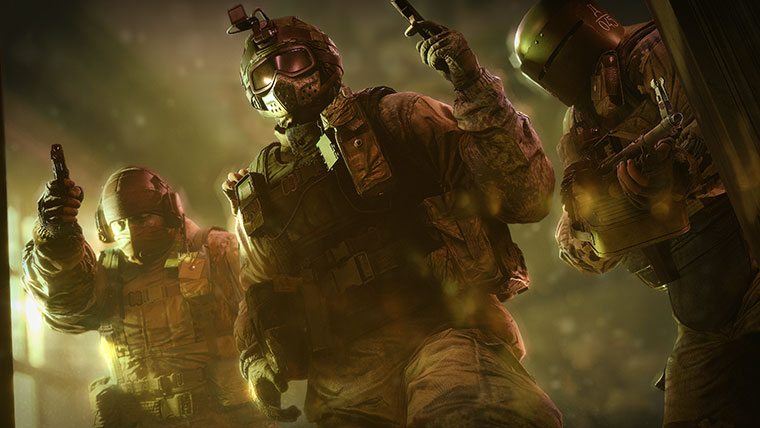 If you’ve been interested in diving into Rainbow Six Siege but don’t want to pay full price, then Ubisoft may have just the thing for you. They have announced a $15 starter edition of the game, which will be available to get on both Steam and Uplay from now until June 19th.

Rainbow Six Siege: Starter Edition actually comes packed with a decent amount of content for its asking price, as it comes with every mode, map and feature that the main game does. The only caveat here is that it only includes just 2 of main game’s 20 operators, with the 2 operators that you get being randomly unlocked when you first boot up the game.

However, despite only having the option to unlock 2 operators initially, you do have the potential to acquire 2 more with the 600 R6 credits that the game gives to you. More operators can be unlocked with 12,500 renown, though that’s a steep asking price. The period in which you can purchase the Starter Edition runs from June 2nd to June 19th, though once the period ends you will still have access to the game.

Rainbow Six Siege most recently received update patch 3.2, which was largely focused on making gameplay tweaks and bug fixes. You can check out the full details on that by clicking right here. The game is available now for PlayStation 4, Xbox One and PC.