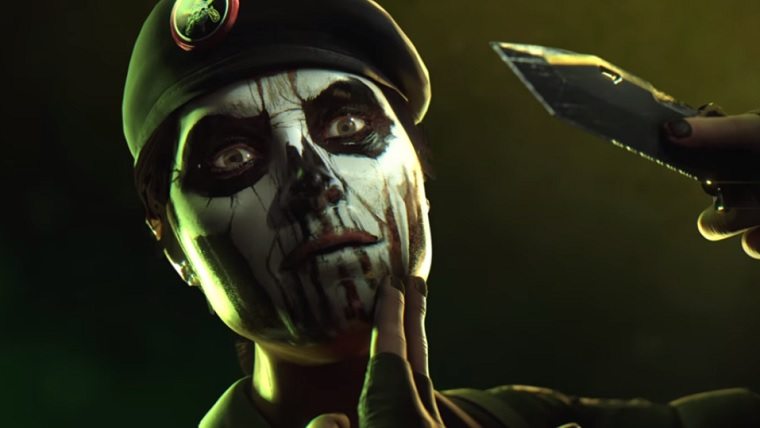 Tomorrow marks the day that Rainbow Six Siege will be getting its Operation Skull Rain expansion, and now Ubisoft has released a launch trailer for it to give everyone a breakdown of what to expect. There’s some pretty big things that will be coming to the game as a result of this expansion, and you can check out the trailer for yourself at the bottom of this post.

While map destruction has been one of the standout features of Siege thus far, Operation Skull Rain will be adding a new Favela map that they claim will be the most destructible map yet. There will also be two new BOPE operators added to the game, Caveira and Capitão. Those who have the season pass will get both the map and operators immediately, though everyone else will just get the map and have to unlock the new operators through gameplay.

Here’s a brief rundown of the new operators:

The Operation Skull Rain expansion will go live tomorrow in Rainbow Six Siege on PlayStation 4, Xbox One and PC. Check out the launch trailer below.