Rarest Amiibo In Wave Two Are Becoming Near Impossible To Find 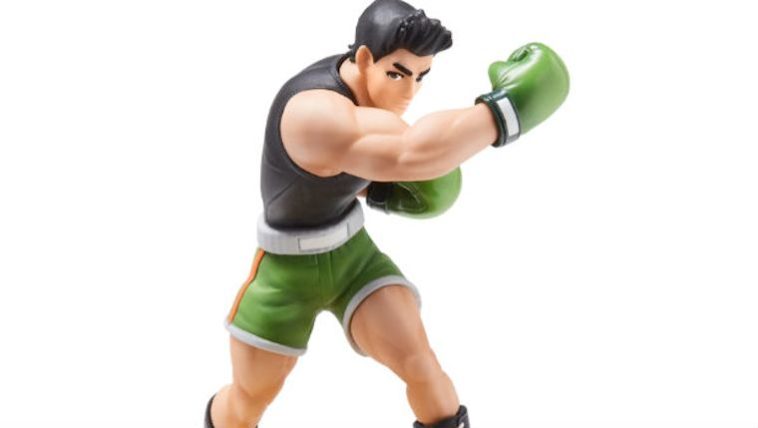 Every since the launch of the first wave of amiibo back in late November, Nintendo’s latest cash cow has been in the news for a variety of reasons. From the low quantities of certain figures in the first wave to the pre-order fiascoes associated with Lucario and Rosalina, there has certainly been plenty of questions that haven’t been answered fully by Nintendo. With the second wave debuting last month, it already appears that there are three specific figures from that batch that are near impossible to find.

Following in the footsteps of the near impossible to find Villager, Wii Fit Trainer, and Marth from the first wave, it sounds like Little Mac, Captain Falcon, and Pit are the next problematic amiibo. There have been reports that these figures have been almost impossible to find since launch day, so this isn’t a major surprise. I know that I’ve seen the likes of Princess Zelda, Luigi, and Diddy Kong, but have yet to see any of the other three since their launch last month.

This report has now been backed up courtesy of GoNintendo, which received an image from a GameStop employee that showed that the stores may not be getting a restocking of those three specific figures. With the next wave set to come out in early February, this is a good warning to go out and pre-order any of the figures you may possible want. The retailer exclusives ones are sold out, but some of the others still remain.