Realm Royale Announced For Xbox One and PlayStation 4

Were you looking for another free-to-play Battle Royale game? 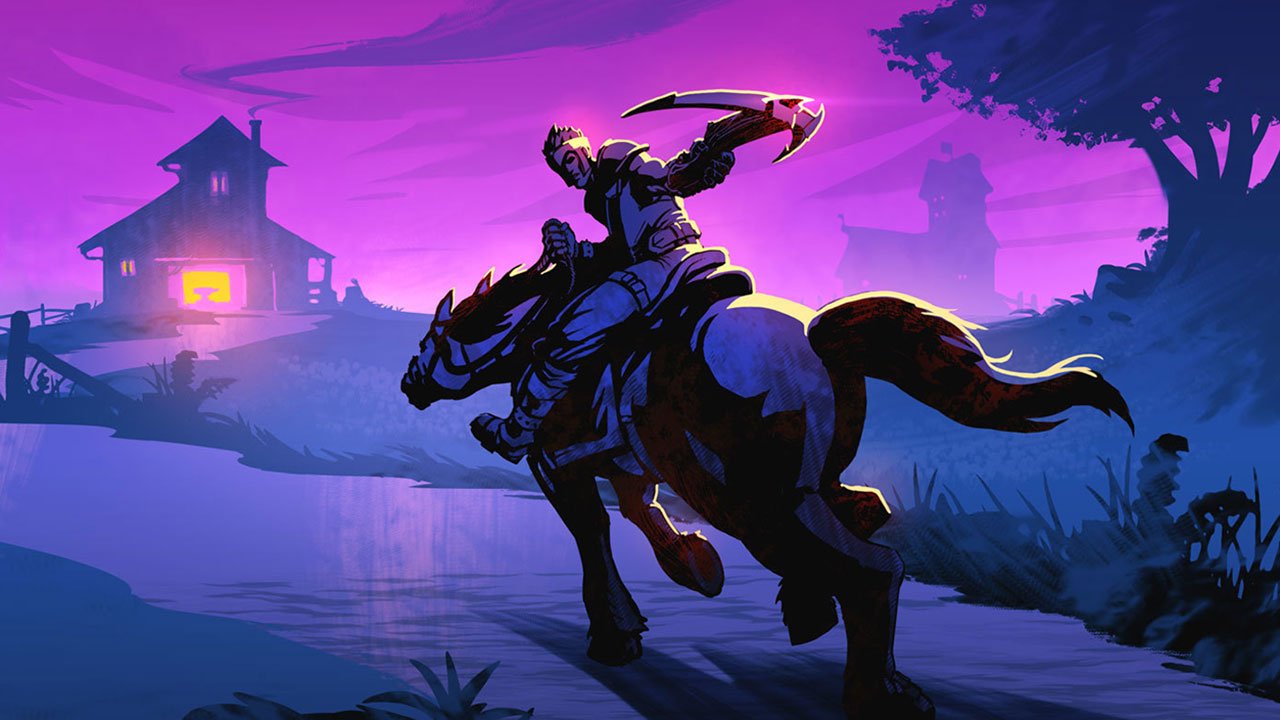 Hi-Rez Studios has announced that Realm Royale is coming to the Xbox One and PlayStation 4.  The free-to-play Battle Royale title will look to the consoles to continue and expand its player base.  From the developer of Paladins and Smite, Realm Royale puts a fantasy spin on the Battle Royale genre.

Realm Royale takes many of its game mechanics from the likes of PlayerUnknown’s Battlegrounds and Fortnite: Battle Royale, this Paladins spin-off has a unique aesthetic, classes, powers, and the ability to craft weapons and armors as its differentiators.

An exact release date for the Realm Royale on the Xbox One and PlayStation 4 has not been given, but there will be a closed beta taking place next week.  Those interested in participating can go to the game’s website to register but it is invitation only.

Realm Royale is officially still in Early Access on Steam and will likely continue to be a work in progress for some time to come.