Battle Royale and Save the World players will be getting free loot this weekend. 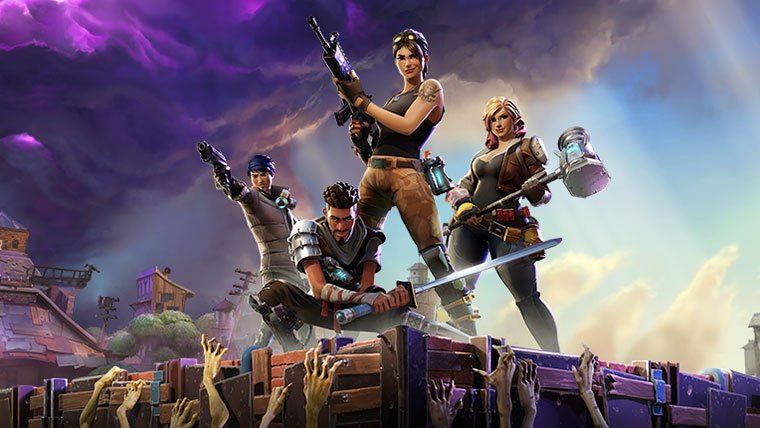 Epic Games experienced extensive downtime for Fortnite this week.  The Fortnite servers were offline for quite some time, and when that happens to one of the most popular games, people tend to get a little upset.

Epic hasn’t explained yet what happened to cause the downtime, but they’ve recently issued a written apology to fans that also promises free loot for both Battle Royale and Save the World players.  Epic says that “We messed up here,” in the post.

Regardless, Fornite: Battle Royale players are going to receive a free Back Bling item which can be redeemed in the game’s store.  For Save the World players, they’ll be getting something as well, with a Troll Stash Llama added to their Loot Tabs.   Both items will be free for all players.

There’s going to be more downtime on the way for Fortnite.  Epic says that an upcoming update will see the Fortnite servers taken down next week.  When they come back up, players will get a pack of Battle Stars in Battle Royale and Seasonal Gold in Save the World.

Epic intends to explain what went wrong and why this extended Fortnite downtime occurred in an announcement next week.