ReCore Gamescom Trailer Shows Over a Minute of Gameplay 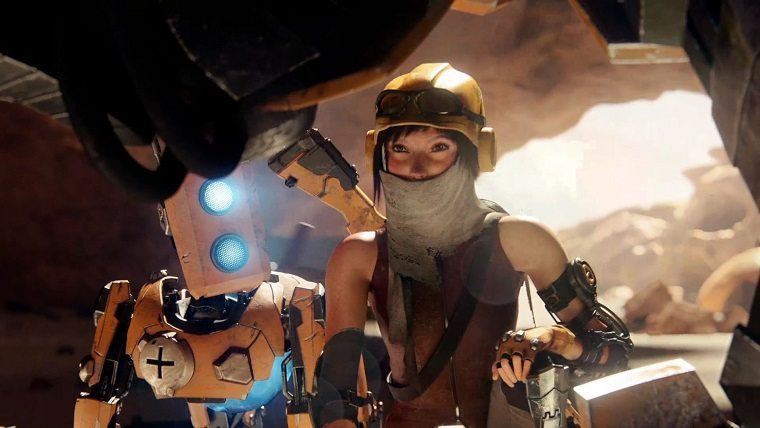 ReCore has made a name for itself simply off of its pedigree. Coming from the makers of Mega Man and Metroid Prime, the game garnered thousands of fans without ever showing a single frame of gameplay footage. Still, it helped that the trailers looked pretty great, showing an interesting world filled with engaging characters. Gameplay video has been scarce though, with E3 2016 being one of the first showcases for it. Now there is the new ReCore Gamescom trailer that offers up over a minute of near-solid gameplay for gamers to check out.

We previously played and previewed ReCore at E3 and while the game had lost some of its hype, it thoroughly impressed us and brought a lot of that hype right back. This gameplay trailer should give an idea of why. The game doesn’t lean heavily on its Metroid Prime roots as the initial unveiling would have had you believe. Instead it blazes a bit of its own trail, while still incorporating elements from its other major forebear, Mega Man.

ReCore is an Xbox One and Windows 10 exclusive title and will arrive on September 13th. Those who buy the game digitally on Xbox One will receive the Windows 10 version for free as part of the Xbox Play Anywhere program that was announced at E3.