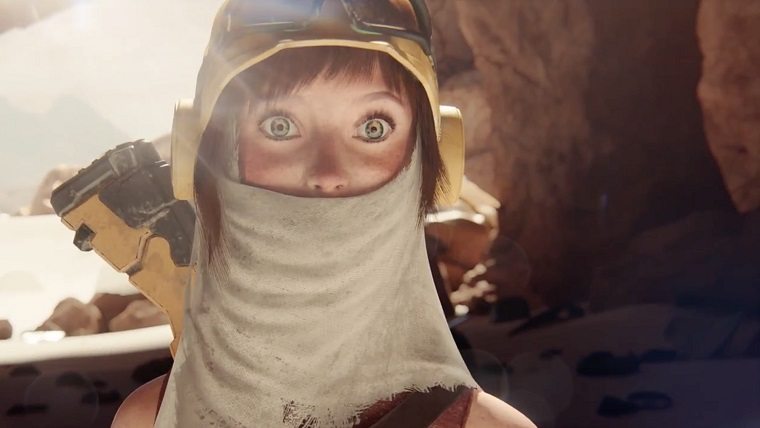 ReCore was a good game that was brought down by a few glaring problems. The biggest of these was by far the inexcusably long load times found on Xbox One. The PC version had issues with loading as well, but nowhere near the minute or longer loads that Xbox One fans endured. Thankfully a new ReCore update is promised to hit some time this week that will help with this huge problem.

ReCore’s Pamela Wang writes “we’ve been listening closely, and the number one thing you’ve mentioned you’d like to see improvements on is load times. We heard you, we appreciate your patience, and we have good news!”

“An update will be released this week for Xbox One and Xbox One S that will improve load times on those platforms. Keep in mind, some areas may continue to take more time than expected to load because they are larger zones, but we hope this update improves your overall experience traveling through Far Eden.”

This is a definite sign that things will get better for players, though other problems might still linger. Getting to play the game with shorter loading times should significantly improve the quality of the experience, so hopefully the update comes out soon and delivers on its promise.

ReCore is available now on Xbox One and Windows 10 PC.