More reports of a May 21st reveal for Next Xbox

The latest news in the world of video games at Attack of the Fanboy
April 24th, 2013 by William Schwartz 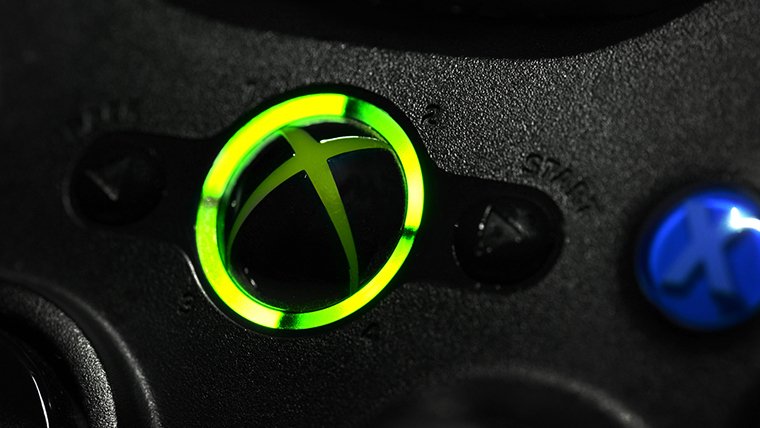 Microsoft’s Next Xbox is rumored for a May 21st reveal, and today, a third source has corroborated reports from The Verge and What The Tech which outed Microsoft’s intended reveal date for their next-gen hardware.

Game Informer is reporting that an anonymous source has tipped them to the May 21st reveal, and that Microsoft will be sending out invitations for the event in short order. The event is said to take place on May 21st in Redmond, WA. The magazine is also reporting that similar to Sony’s PS4 reveal, Microsoft’s event will be streamed live for the world to see.

If true, this could lend even more credibility to the comments made by tech blogger Paul Thurrott earlier this month. The journalist said that the next Xbox will be “expensive”, “always online”, and revealed in May. The price point Thurrott suggested was $500 with a $300 model offered through a subscription.

“On Tuesday May 21st, we’ll mark the beginning of a new generation of games, TV and entertainment. On that day, we’ll be holding a special press event on the Xbox campus and we invite you to join us via the live global stream that will be available on Xbox.com, Xbox LIVE and broadcast on Spike TV if you are in the US or Canada.”