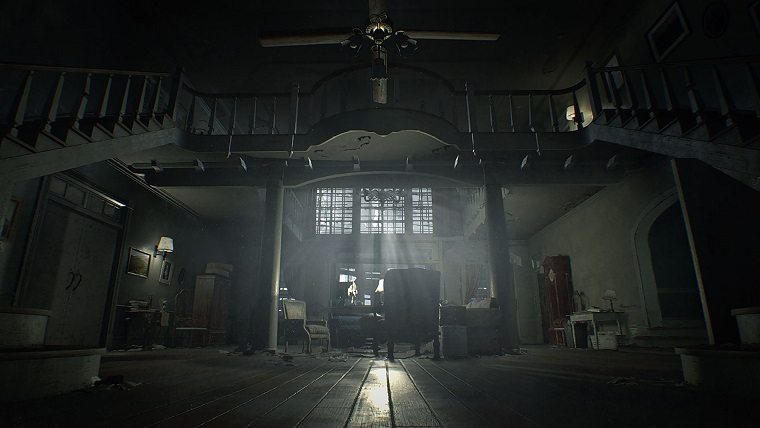 Resident Evil 7 Biohazard got a fantastic introduction earlier this year with the beginning hour demo, giving everyone a small slice of excellent gameplay with the possibilities of expanding upon it. Well, after the game’s showing at TGS the demo has finally been expanded upon with the Twilight demo update.

This update will be going live today, and will allow people to “explore more of the mysterious, derelict mansion.” To make matters even better, the demo will now be playable to everyone on PlayStation 4 and not just PlayStation Plus subscribers. Capcom also revealed that the original Beginning Hour demo has been downloaded over 3 million times since its launch after E3.

Considering that there were some big mysteries that were left unresolved at the end of the original Beginning Hour demo, it will be very interesting to see if this update provides resolution. Two of the biggest mysteries were with the dummy finger and the axe, as they appeared to have no use previously.

Resident Evil 7 Biohazard will launch for PlayStation 4, Xbox One and PC on January 24th, 2017.