Resident Evil 7 Demo Will Receive Its Final Update In December 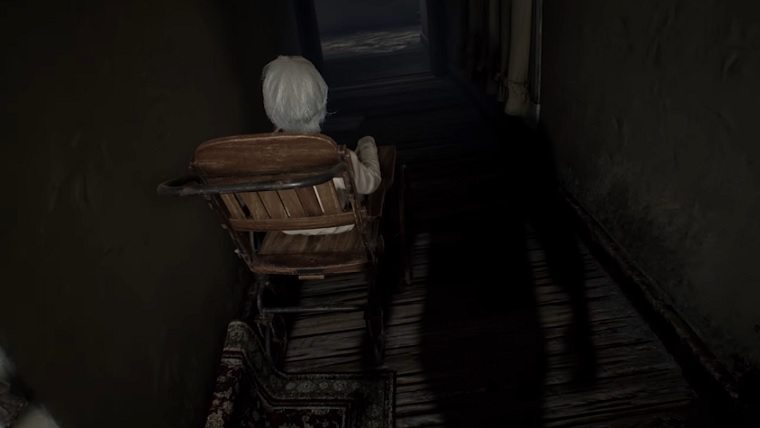 The information release plan that Capcom has taken with Resident Evil 7 has been great so far, as they’ve gradually released new information while still keeping much of the game a mystery. Today they’ve released two new teasers that show off a bit more of the game, while also announcing a surprise that fans have been waiting to hear.

First up are the two videos, with the first one being called Shadow and the other being called Aunt Rhody. Shadow shows brief footage of the player firing at a monstrous creature as it slowly sulks in for the kill, and the other one introduces us to an incredibly creepy woman in a wheelchair. You can check out both videos for yourself at the bottom of this post.

However, perhaps the biggest news comes at the very end of the last video, as it reveals that the game’s demo will be receiving its final update in December. The demo has already been updated once that expanded upon the original demo slightly, but there are still plenty of mysteries that fans have been wracking their brains trying to figure out.

Resident Evil 7 will launch for PlayStation 4, Xbox One and PC on January 24th, 2017. Check out the Shadow and Aunt Rhody teasers below.