The latest news in the world of video games at Attack of the Fanboy
December 11th, 2015 by Dean James 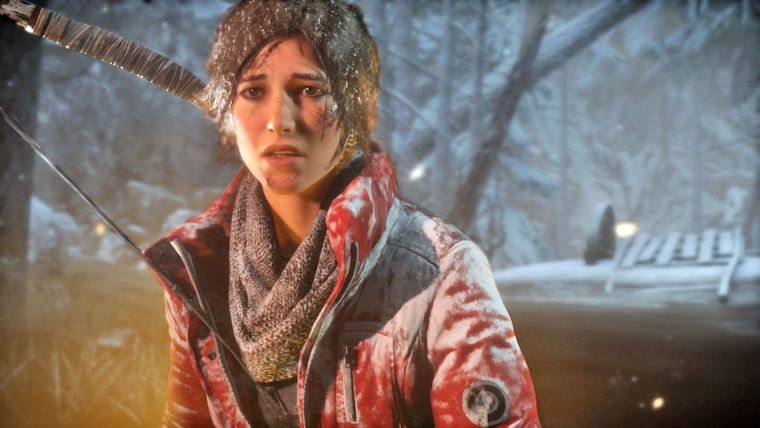 The monthly NPD sales for November were released last night and saw the PS4 and Call of Duty: Black Ops 3 coming out on top in the hardware and software categories. While multiple of the top 10 games for software sales were from November releases, one notable release is missing entirely, Rise of the Tomb Raider.

Rise of the Tomb Raider was the superb followup to Crystal Dynamic’s reboot from 2013. The game improved on its predecessor in many ways and was just a downright fun game.

However, it appears that Rise of the Tomb Raider just got lost in the shuffle this time as it did not even chart in the top 10 for the month of November at all.

The lack of Rise of the Tomb Raider in the monthly NPDs really has to make you wonder if the exclusivity deal to have the game come only to Xbox One at this point really hurt it. Halo 5: Guardians was the only exclusive to even place in the top 10, so obviously multiplatform helps a lot.

Even worse is the fact that many people may be waiting for the PC release or even PS4 release, as it gave no real reason to purchase an Xbox One now if you didn’t have one already, unless you just couldn’t wait.

This news is really disappointing to me, as this is one of my top games of 2015, but it’s not a huge surprise considering it released within days of the two biggest games of the month, Call of Duty: Black Ops 3 and Fallout 4.

We already told you that Microsoft believes the game will sell well through the holidays, after the initial competition, so it will be interesting to see if it could by chance chart in December with little new competition and perhaps people ready to try something else.