The latest news in the world of video games at Attack of the Fanboy
June 3rd, 2016 by Kyle Hanson 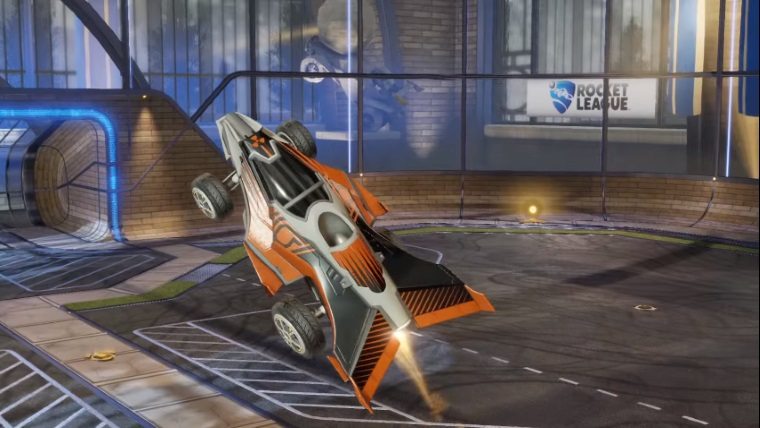 Rocket League is adding two new DLC cars to the mix on July 18th. The cars actually aren’t brand new, as they are recreations from Rocket League’s much less well-known predecessor, Supersonic Acrobatic Rocket Powered Battle Cars. The two being added are previous fan favorites, bringing back the Aftershock and Marauder.

While these two cars will be available via DLC on July 18th they’ll also be available a bit earlier for those who purchase the physical collector’s Edition of Rocket League. This retail set will feature all currently available DLC, as well as some exclusive items. These two cars are among those exclusives, though purchasers will only have a couple of weeks of early access, with the disc version of the game arriving on June 24th in Europe and July 5th in North America.

So far Rocket League has added a bunch of cars and other cosmetic items via DLC. While the cars do have slightly altered stats, such as turning speed and hitbox size, overall most players have felt like these additions don’t skew the balance of the game. From personal experience, it seems like the Dominus is everyone’s current favorite, which was added as part of Rocket League’s first DLC pack. However, many players still use cars from the base game, or from other DLC packs.