PC players can get in on the action starting March 11. 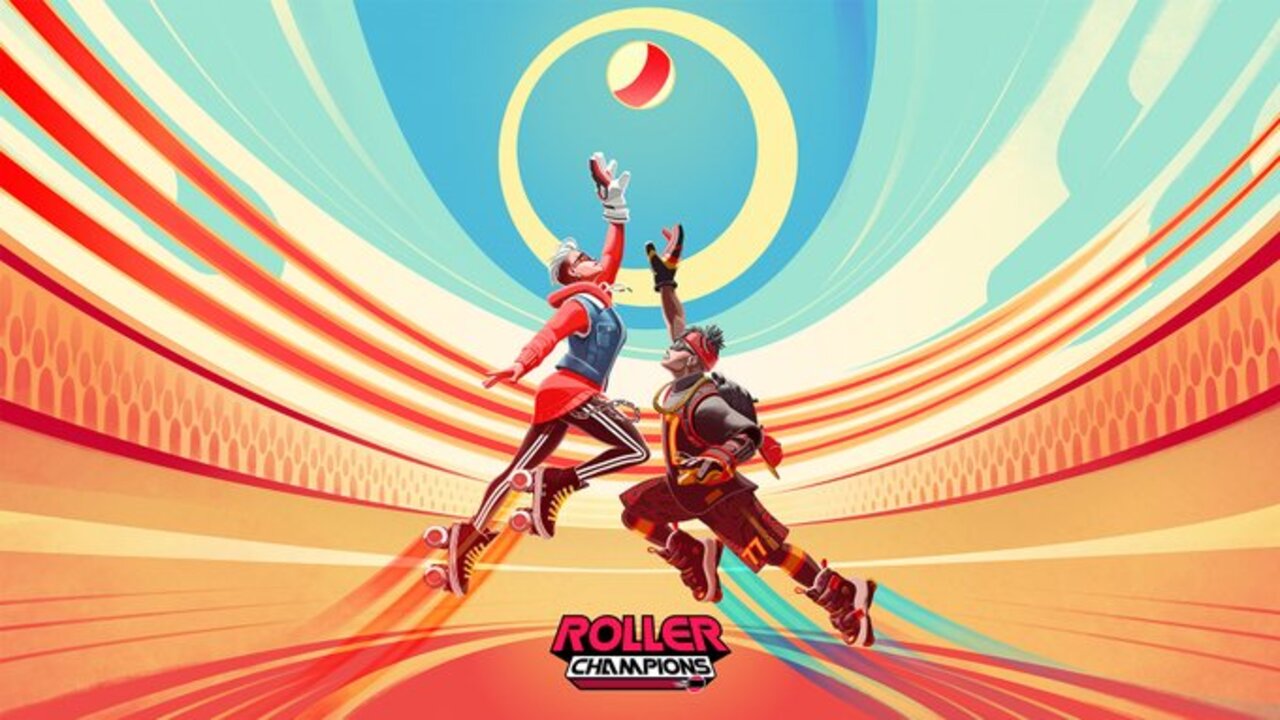 Ubisoft’s free-to-play sports game Roller Champions enters closed alpha next week, giving players a chance to try the game ahead of its official launch later this year. The closed alpha will run from March 11 to 23 on PC, and registration is now open on the game’s official website.

Roller Champions pits two teams of three players against one another as they attempt to score goals while skating around a roller rink. While the game was initially only revealed for PC, Ubisoft also revealed that the game will also be coming to PlayStation 4, Xbox One, Nintendo Switch, and mobile devices. Unfortunately, console and mobile players will have to wait until later to get their hands on Roller Champions, as the closed alpha is only available on PC. In the meantime, you can check out the new gameplay trailer, which sheds some light on the game’s unique premise.

If you aren’t chosen for the alpha, then there’s no need to worry. Anyone who signs up will automatically be granted access to the closed beta. After the closed beta, the roadmap features something called “Season 0,” implying some sort of early access launch. Alpha progress won’t be carried over to either the beta or Season 0, but alpha participants will receive exclusive cosmetic items, some of which have yet to be revealed.

The alpha will feature a number of improvements over the game’s playable pre-alpha demo that released last year at E3, featuring a brand new arena, new moves like the air tackle and grapple double jump, and a full character customization system in place. There isn’t a set release date for Roller Champions just yet, but expect it to launch on PC, PlayStation 4, Xbox One, Nintendo Switch, and mobile devices sometime later this year.