The latest news in the world of video games at Attack of the Fanboy
December 18th, 2014 by Dean James 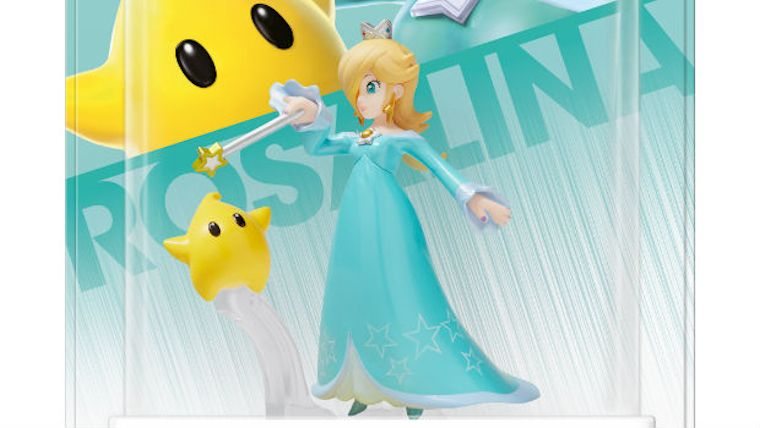 Ever since the launch of the amiibo almost a month ago, gamers have been on the hunt for the most rare of the lot, including Marth, Villager, and Wii Fit Trainer. However, it appears that many of the upcoming figures in the next few waves may be even harder to find, as we have four that will be retailer exclusives. This is already being showcased as the pre-orders for one of those went on sale just the other night and sold out in mere minutes.

Rosalina almost instantly become very popular following the release of Super Mario Galaxy and has made many appearances in the Mario franchise since, now jumping to even Super Smash Bros with the latest game. As a result, she is getting her own amiibo as well, though exclusive to Target.

However, after going on sale at 2:35 am PST the other night, the Rosalina amiibo sold out in only 35 minutes according to GameRanx. The Toys R Us Lucario amiibo sold out in the past as well, but did happen to open up for more pre-orders after the fact. Hopefully this will happen with Target as well, but we have no idea if that will be the case. For those looking to get one, you might be best served to get one on its launch day when it arrives in February.