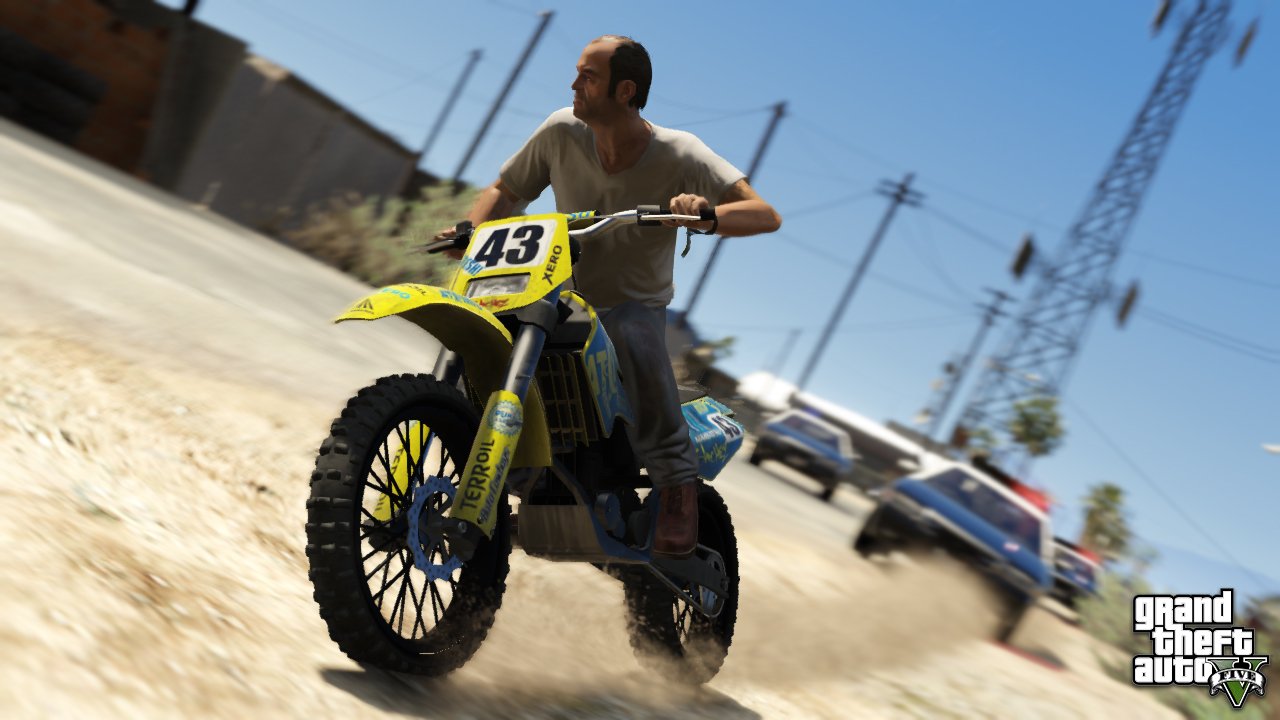 Take-Two Interactive, known for their games through 2K Games and their wildly popular Grand Theft Auto franchise through Rockstar, is possibly being eyed by Activision.

According to a report and comments made by Benchmark analyst, Mike Hickey, there seems to be an ’emerging romance’ between high profile companies Take Two Interactive and Activision. Hickey goes on to say that the acquisition of Take-Two by Activision would be “No brainer” citing their “strong development talent and owned IP’s” such as Grand Theft Auto, and Bioshock.

According to Hickey, both companies are looking to forming studios to make feature films based on their properties. He states that Take-Two admires Activision’s “deep connections connections to Hollywood” which would explain the interest in an acquisition. Finally Hickey said that with the acquisition, “Activision would have arguably the three strongest development studios in the world” which is true and it would be massive news in both gaming and financial news markets.

This is not the first time that Take-Two was put into play, in 2008 Electronic Arts offered to buy the company for $26 per share which would have valued the deal at around $2 billion. Take-Two went on to reject the deal citing that they felt they didn’t value the company. So far this is all just a rumor but if it does come to fruition, this might potentially change the game entirely.