The latest news in the world of video games at Attack of the Fanboy
June 4th, 2015 by Damian Seeto 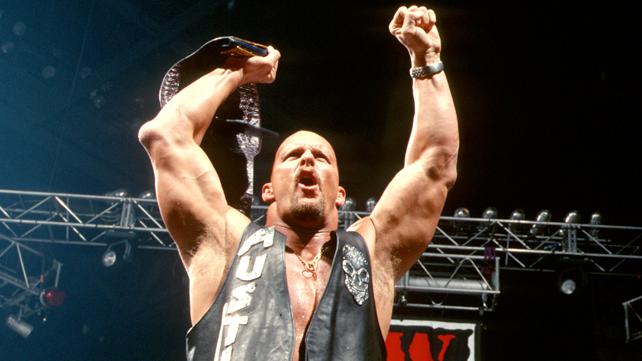 A leaked video of behind the scenes footage from WWE 2K16 shows Jerry “The King” Lawler and Jim Ross commentating about certain wrestlers that will be in this year’s roster.

The video in question was uploaded by “WWE Series Videos“. You can hear Jerry Lawler and Jim Ross commentating for their lines for the upcoming WWE 2K16 video game. The video has both of them talking about Shawn Michaels and Stone Cold Steve Austin.

The description of the video highlights the matches that we might see in WWE 2K16. This video strongly suggests that this year will have a big focus on Stone Cold Steve Austin’s career. There will be slightly different matches than in WWE ’13. This is because it includes some matches from 1997 too.

The two matches rumored to be in WWE 2K16 are:

Jim Ross stated a few months ago he was talking with 2K Games to be involved in this year’s game. He wasn’t in WWE 2K15, but it looks like he will be in WWE 2K16. You cannot focus on Stone Cold Steve Austin’s career without JR.

Update: Another small video uploaded where we can hear Jim Ross and Jerry Lawler talk more about Stone Cold Steve Austin in the new game.