Rumor: The Legend of Zelda Wii U Release Date Leaked for June 26th 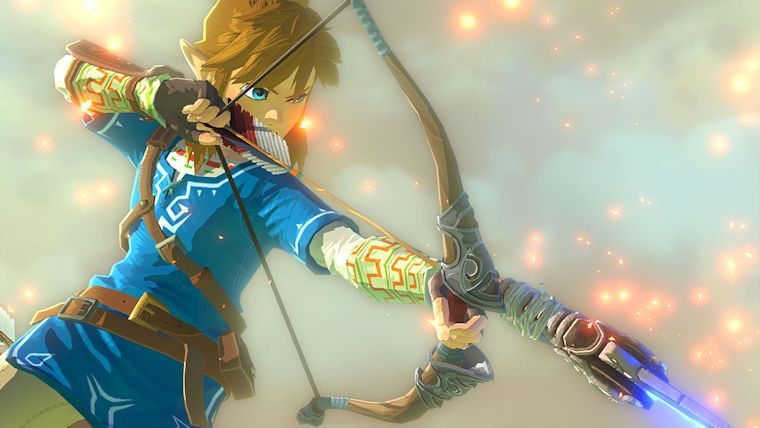 This is definitely a rumor as these store leaks tend to be a bit hard to trust, but this morning Amazon Italy has updated the page for The Legend of Zelda Wii U and added a release date of June 26th, 2015. This would certainly be earlier than many had anticipated the title to arrive, as Zelda games typically take a long time to develop. However, there is something about the specificity of the date, it isn’t some placeholder like December 31st, or even June 30th. They listed this game as releasing on June 26th specifically, and there might be a reason behind that. 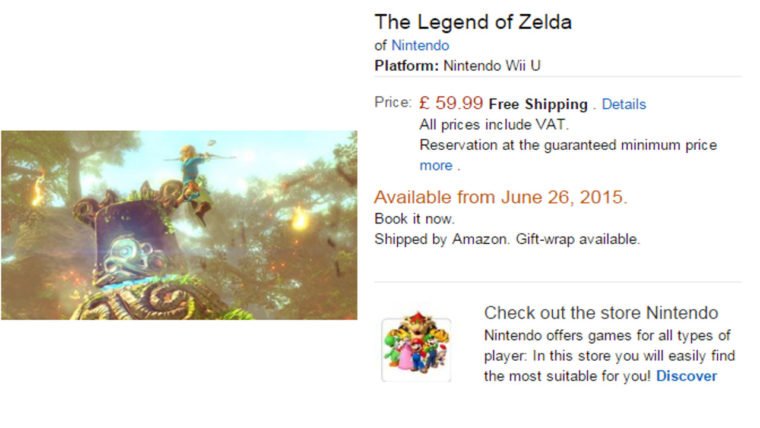 We do know for sure that The Legend of Zelda Wii U, or whatever it will end up being titled, will be hitting some time this year. However, a Summer release wasn’t really anticipated. Most felt that October, November, or even December were more likely. This leads me to believe that this is another of Amazon’s mistakes, but again, it is worth keeping an eye on.

This does put the game coming out shortly after E3, which does fit Nintendo’s profile as of late. Unlike many of the other AAA publishers, Nintendo has held their games in secrecy, releasing only the most pertinent information before dropping the game quite suddenly after a major announcement. It also fits with another possible leak from Gamestop, which listed the game as having a Spring 2015 release date.

We’ve reached out to Nintendo for comment and will update this article with any response they might give.