Rumor: PlayStation Store Appears To Be Getting A Makeover After Leak 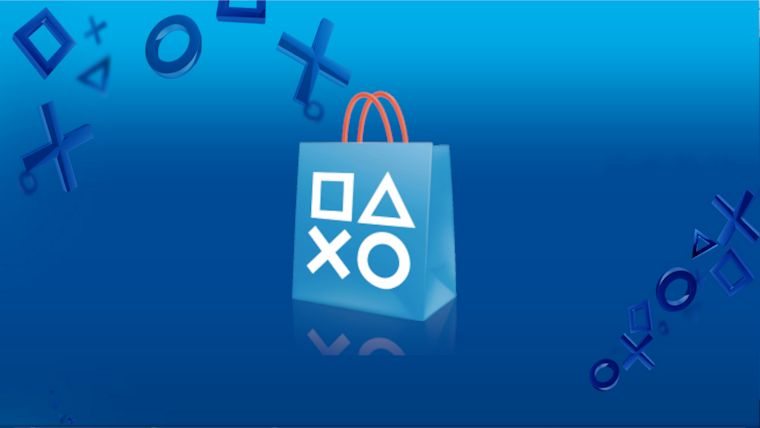 The PlayStation Store has had a few different looks over the years, but the latest has been around for awhile that spans the different PlayStation platforms. We had no idea that a change might be coming, but if a leak on the store itself is any indication, we may be getting one in the very near future.

The PlayStation Store itself has been pretty good at accidentally posting things when they shouldn’t in the past, such as the banner showing the existence of the then unannounced Uncharted: The Nathan Drake Collection. Now, rather than a game leak, they seem to have leaked something about the store itself.

As pointed out by NoteWise1 on Twitter, the PlayStation Store accidentally uploaded a new layout for certain games yesterday for a short time. Before it was taken down though, he was able to capture images of them in the meantime through the PS4 directly. 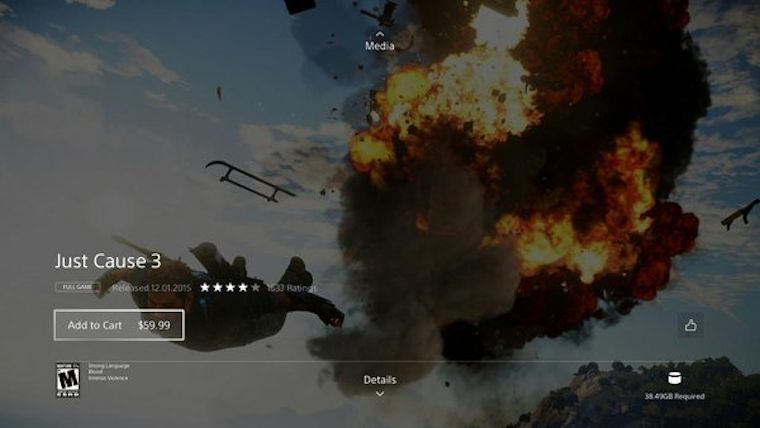 Being just a regular Twitter user, you would think this it is possibly fake, but he also provided an image of the share screen that shows he got it directly off the PS4. It could still be photoshopped in some way, though this isn’t really something worth making a fake image of, but we are still treating it as a rumor in the meantime.

This new look is very similar to what the Xbox One currently has, so whether or not you like that one will probably decide on how much you like this rumored change. Do you think the PlayStation Store needs a makeover or do you like it as it already is? Let us know what you think in the comments below.

Home / Game News / Rumor: PlayStation Store Appears To Be Getting A Makeover After Leak