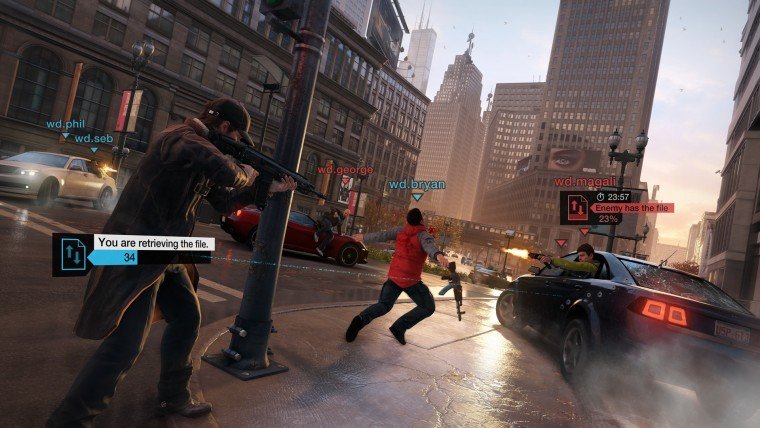 Ubisoft apparently sent out emails to some Uplay account holders asking for feedback to make Watch Dogs 2 a better experience than the previous game.

A person on Reddit shared the email to people online. The email told gamers “help us make sure the next Watch Dogs game is even better by answering this short survey”. Sadly, the email was only sent to some people so I couldn’t see what type of questions were being asked. Nevertheless, this may be evidence Ubisoft is starting work on Watch Dogs 2 already.

On a related note, Watch Dogs 2 may be set in Camden, New Jersey. This is because the official Watch Dogs twitter page shared a factoid that the city had the highest crime rate in the USA in 2012. It also noted that surveillance is in effect 24/7.

In terms of the first Watch Dogs game, some criticism was directed to the boring main character of Aiden Pearce. People didn’t connect with him and he looked and acted like every other video game character these days. There was nothing special or unique about the character. Some other issues people had were the downgraded graphics and somewhat repetitive gameplay among other things.

Watch Dogs 2 looks like it will be set in a new city and hopefully a new character is introduced too. What would you like to see in the sequel?