Screenshots of Fallout 4 for PC on Ultra Settings 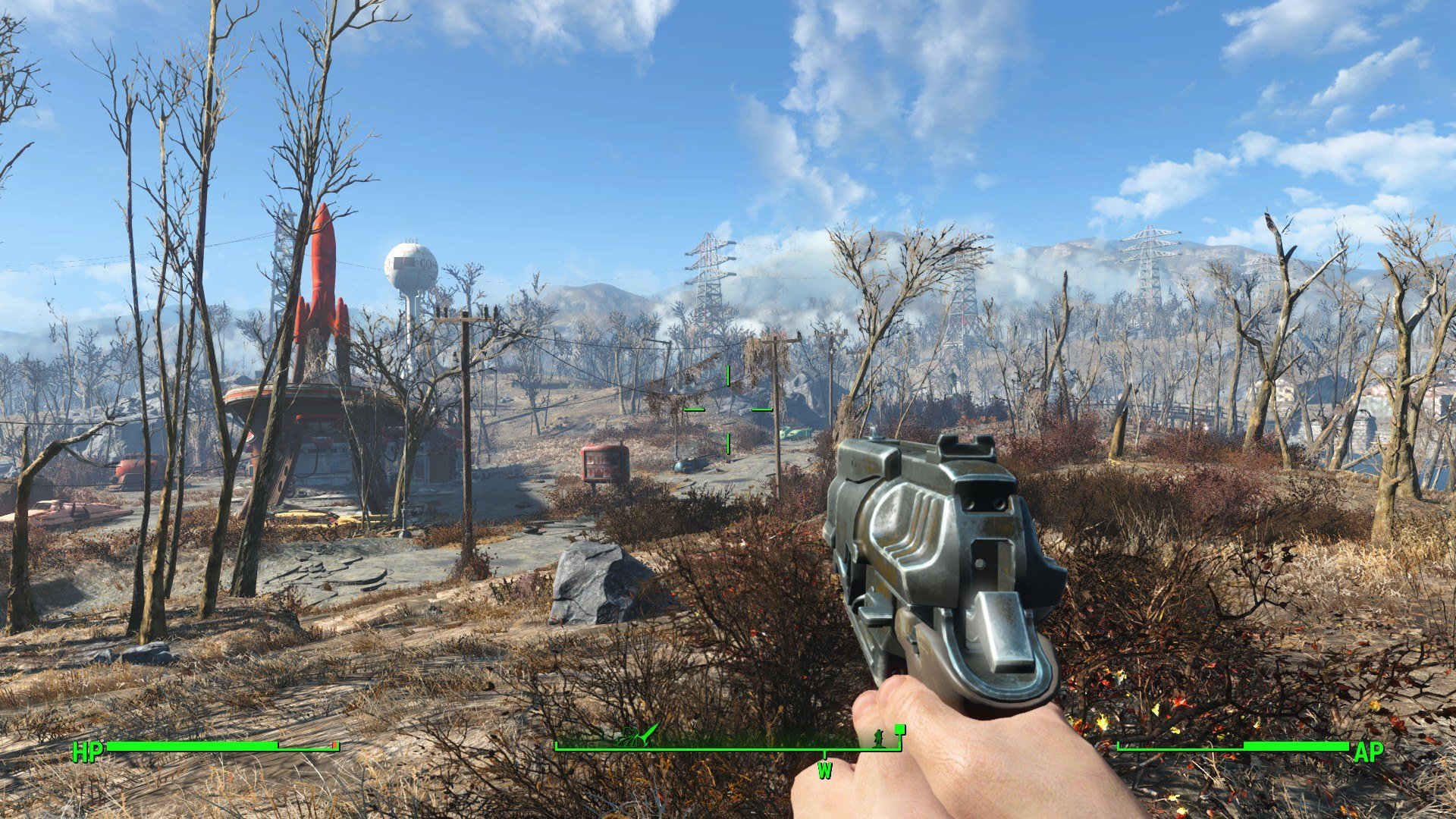 Perhaps one of the more controversial Fallout 4 leaks, as though leaks aren’t controversial in general, has to be the screenshots of the game for PS4.

A sizable group of gamers aren’t at all impressed by the leaked screenshots, even if they’re really not that bad. Granted, they aren’t jaw-droppingly gorgeous, but we’ve known since the game’s announcement that Bethesda has sacrificed fidelity for gameplay and a more enriched world – it’s something we’d like to see more developers do in fact.

Besides, for all of the screenshots you’ve seen, images very rarely convey what a game truly looks like, nor do they convey scope or scale, atmosphere as well as a number of other facets you might consider when ultimately judging a game.

Nevertheless, we do love ourselves some pretty graphics, even if it’s not the most important aspect of any game. So how about Fallout 4 for PC on Ultra? 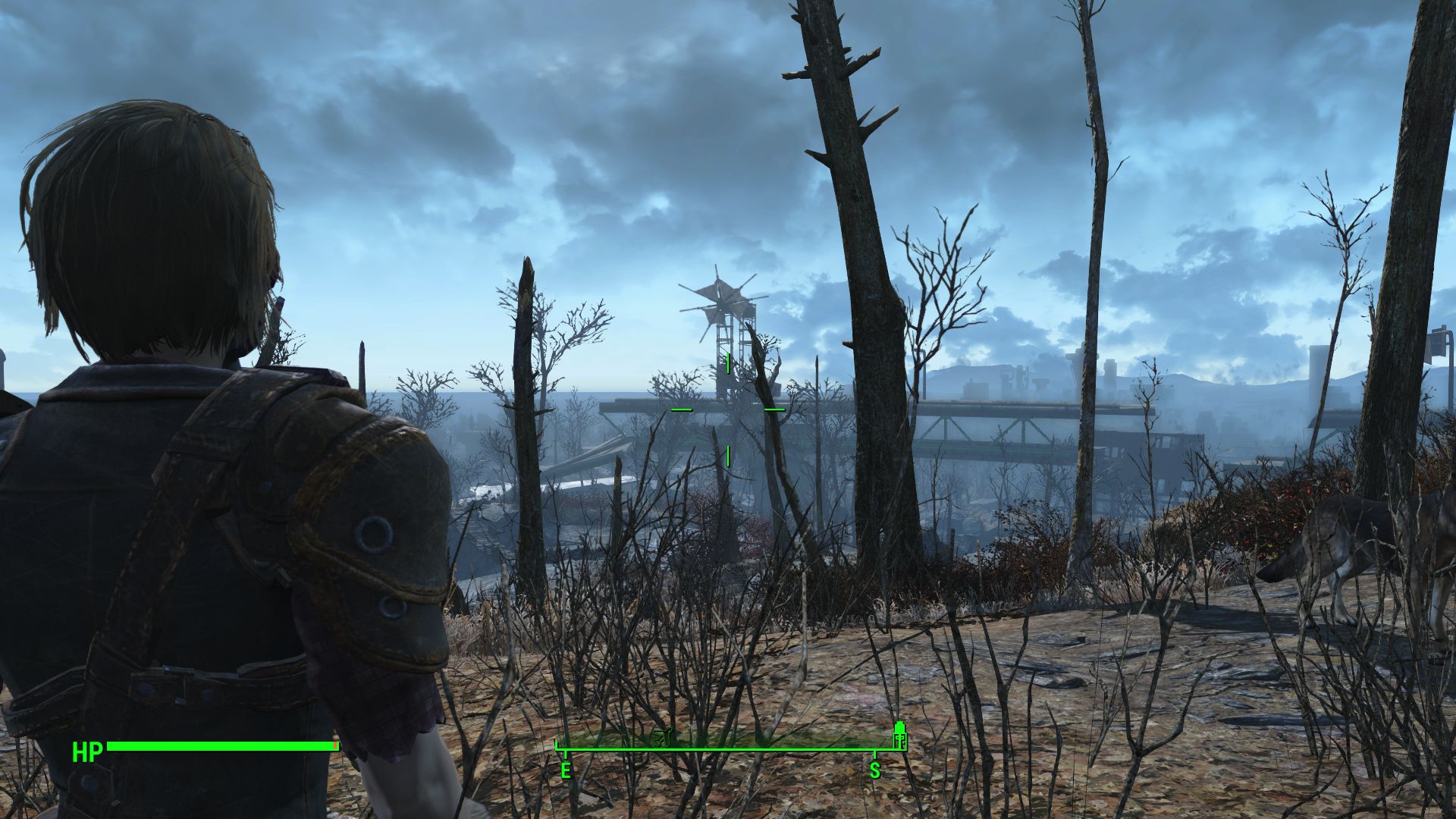 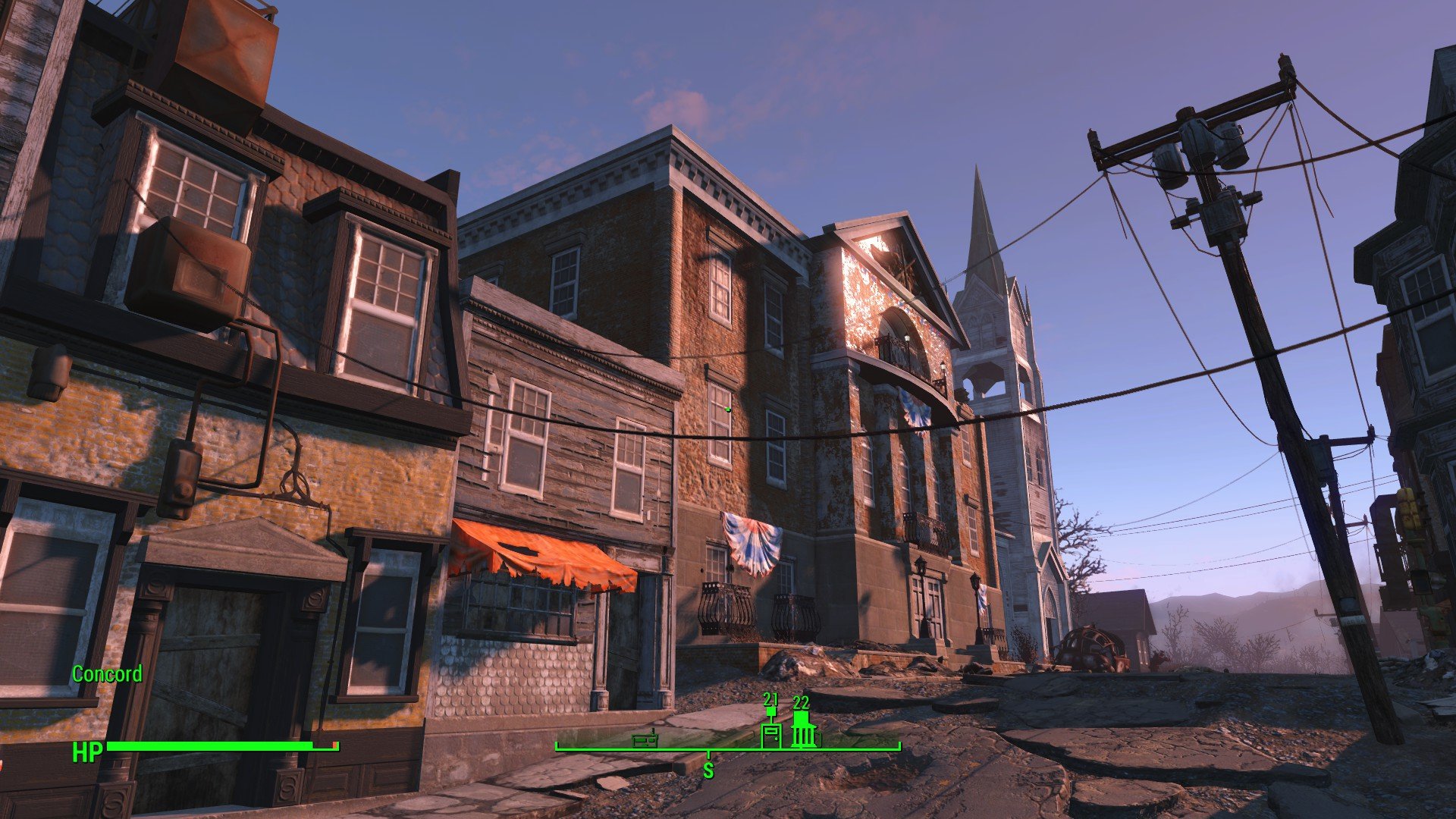 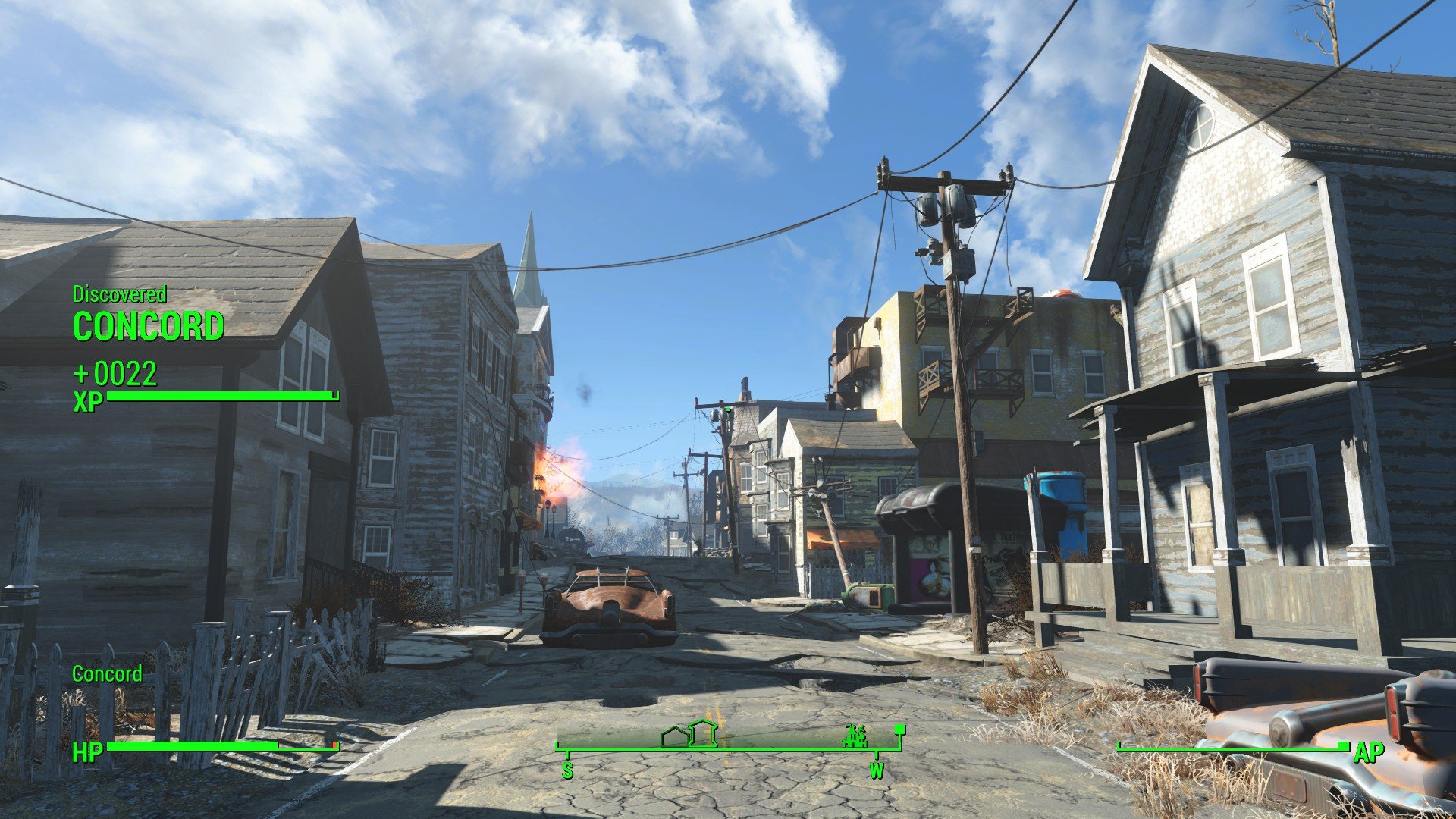 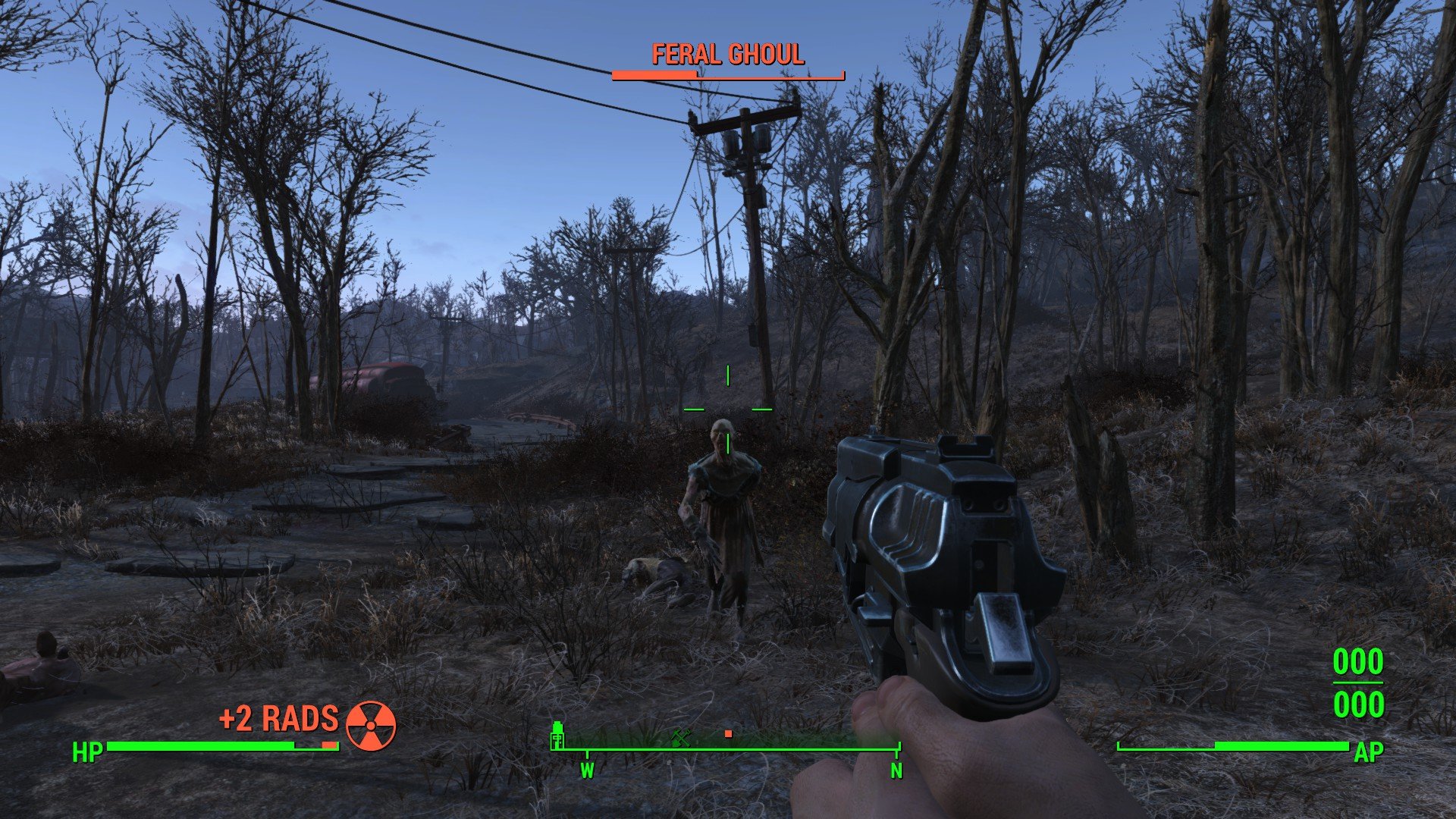 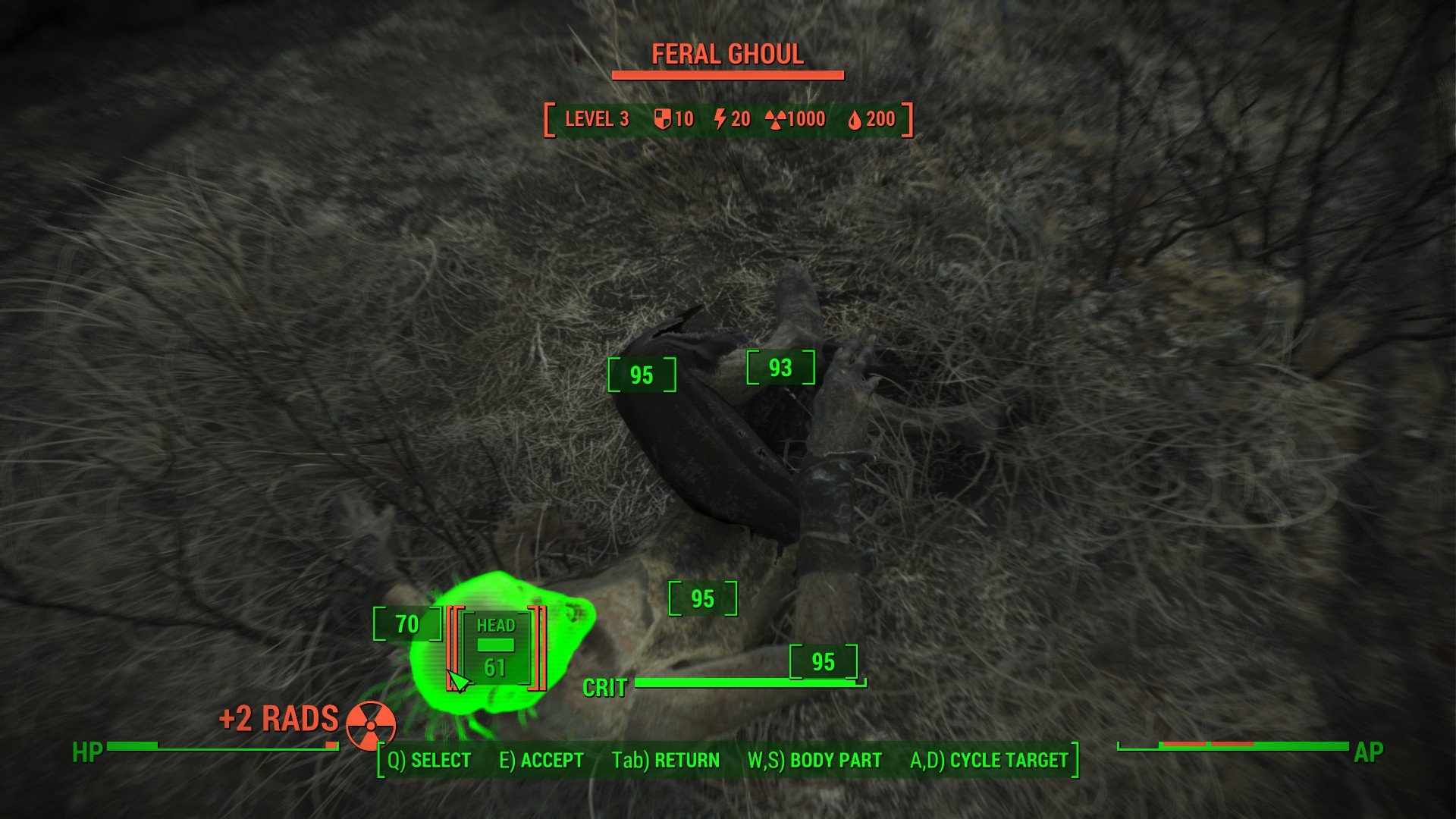 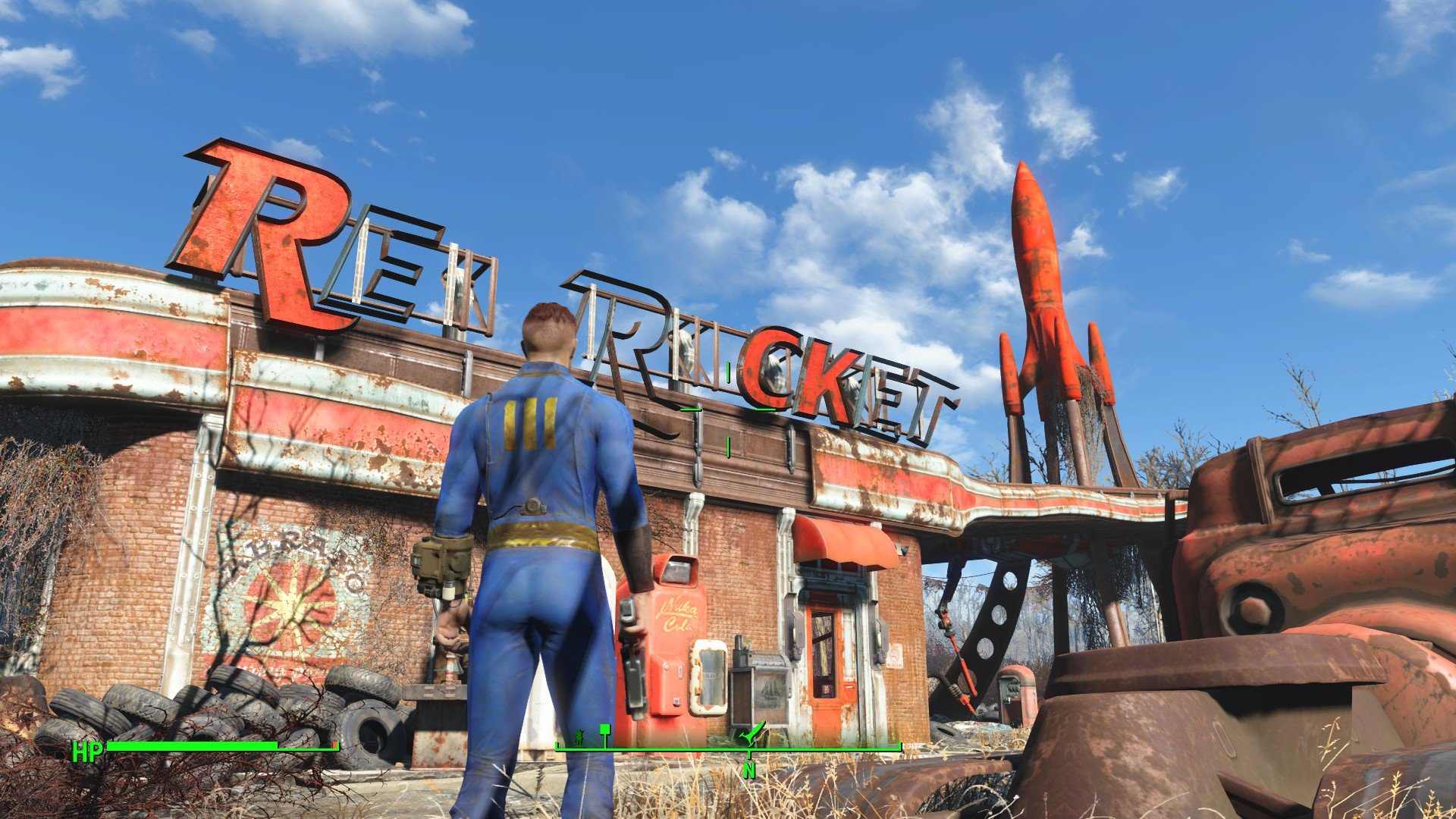 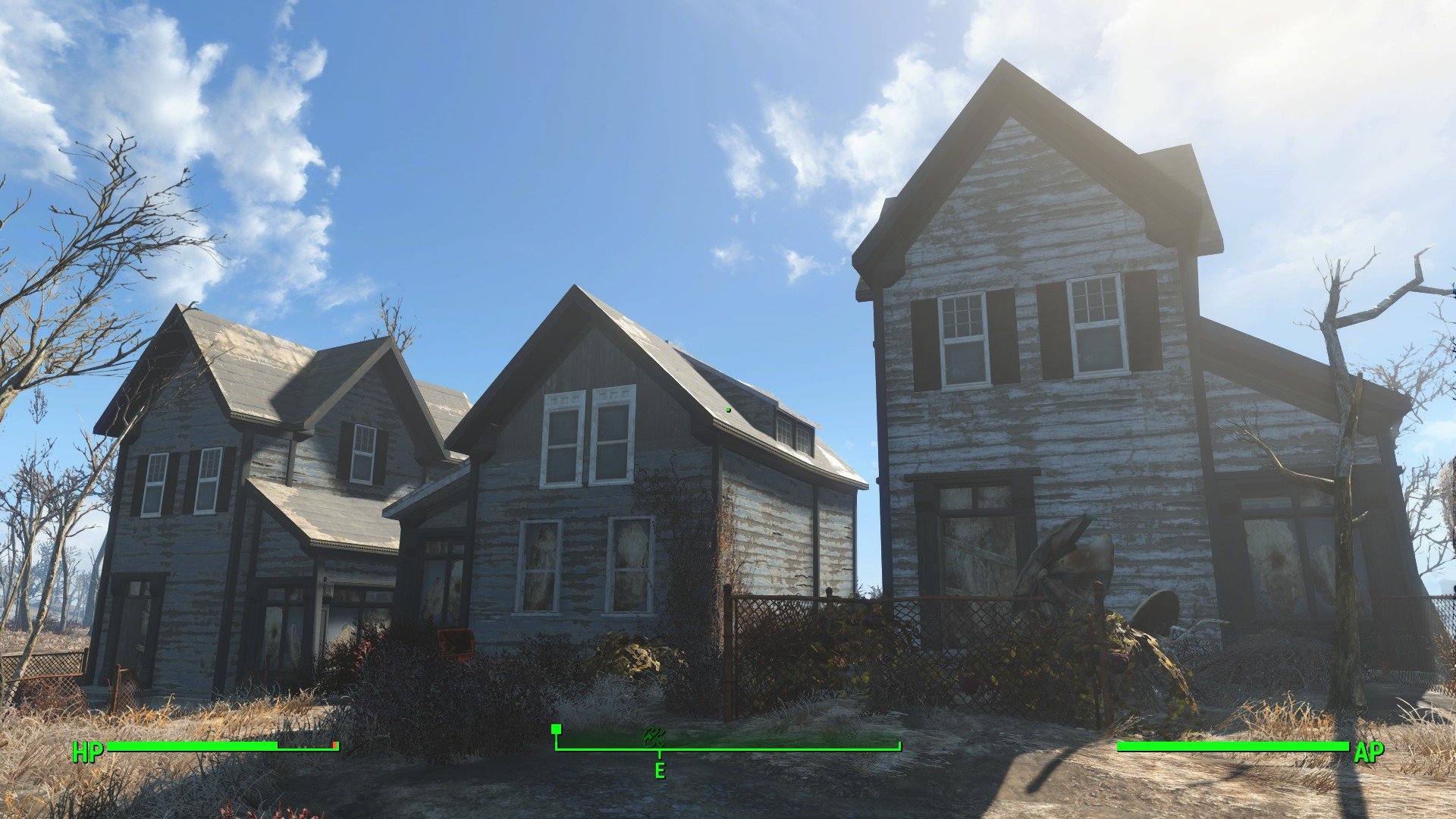 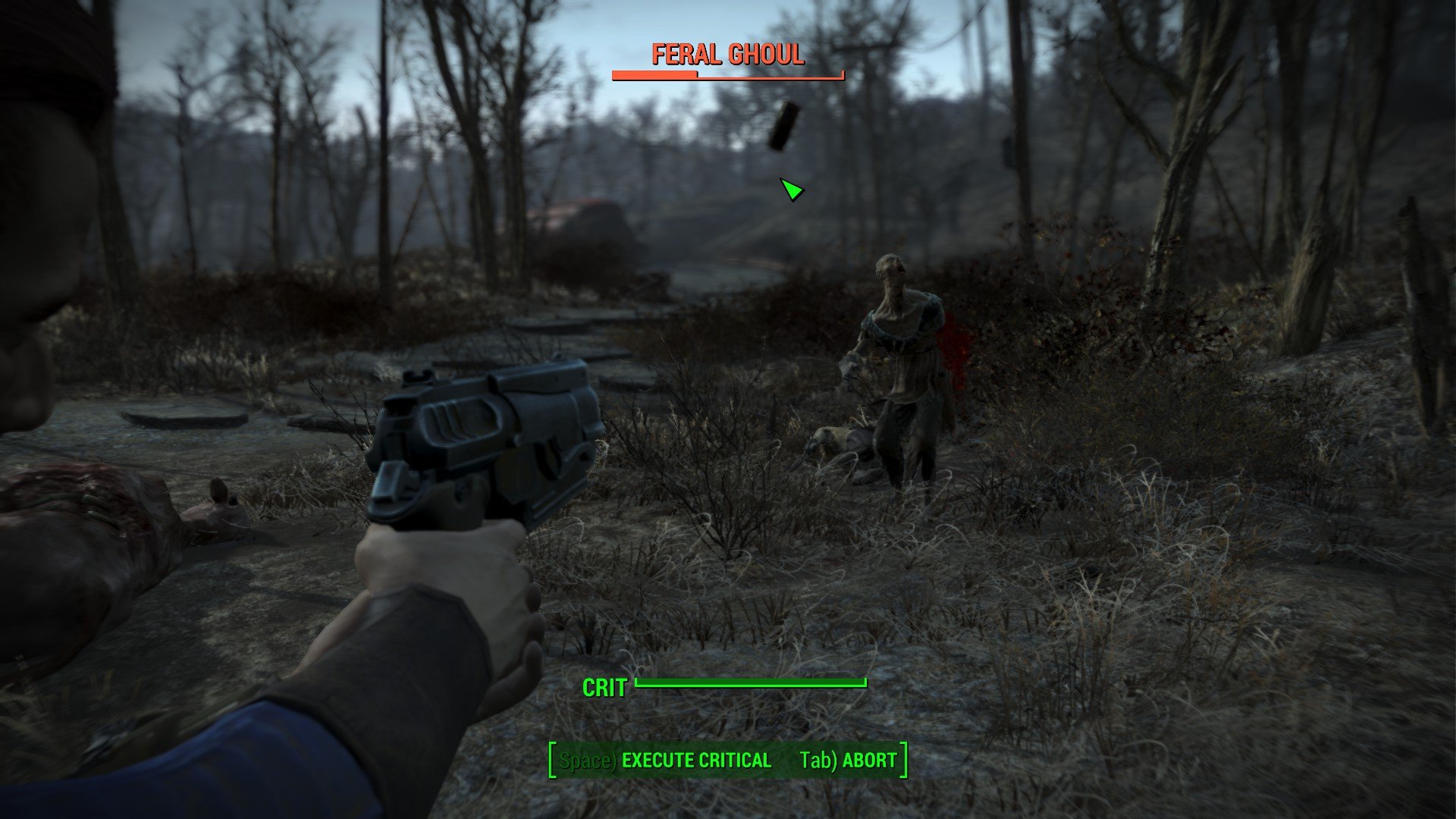 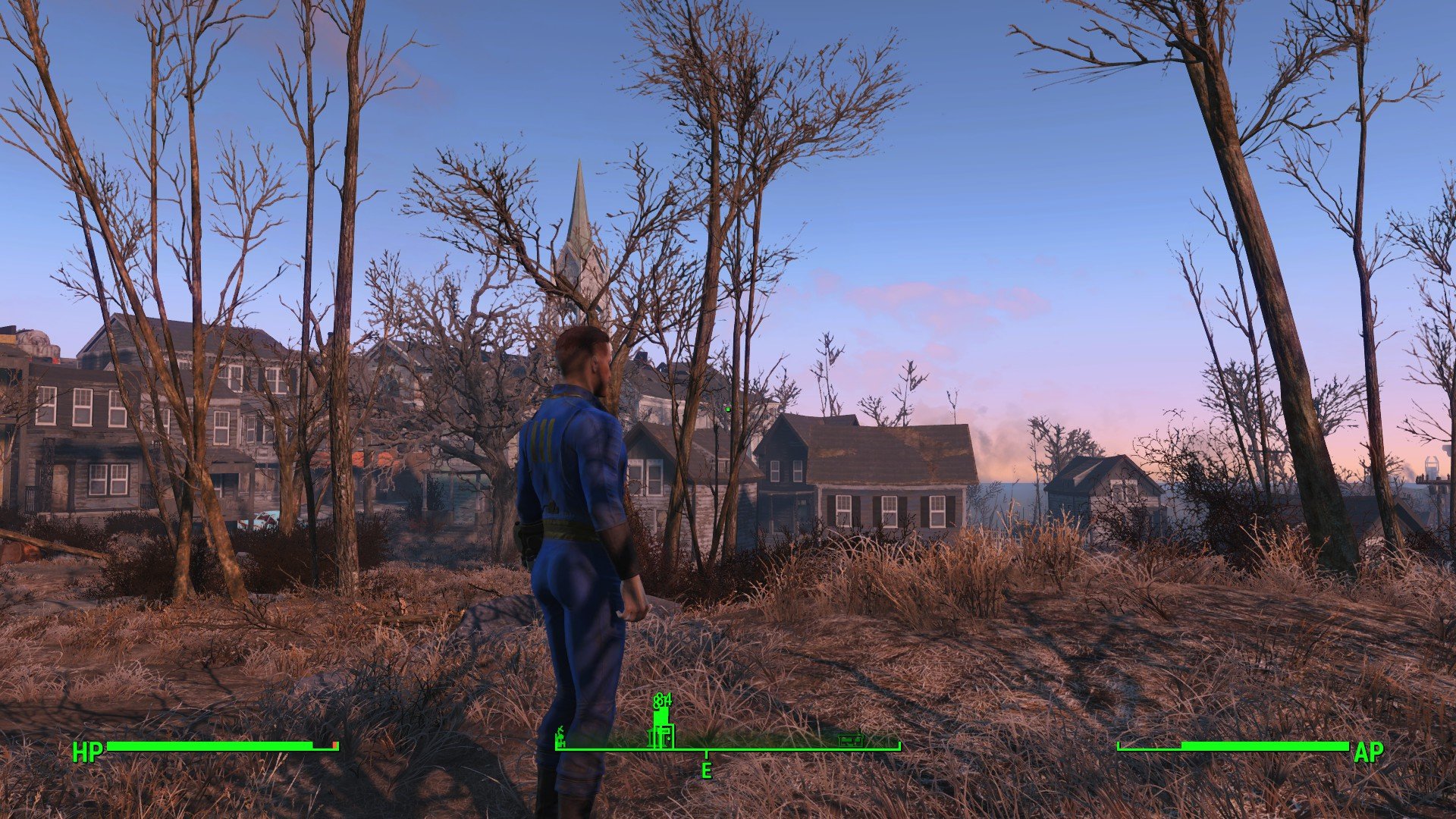 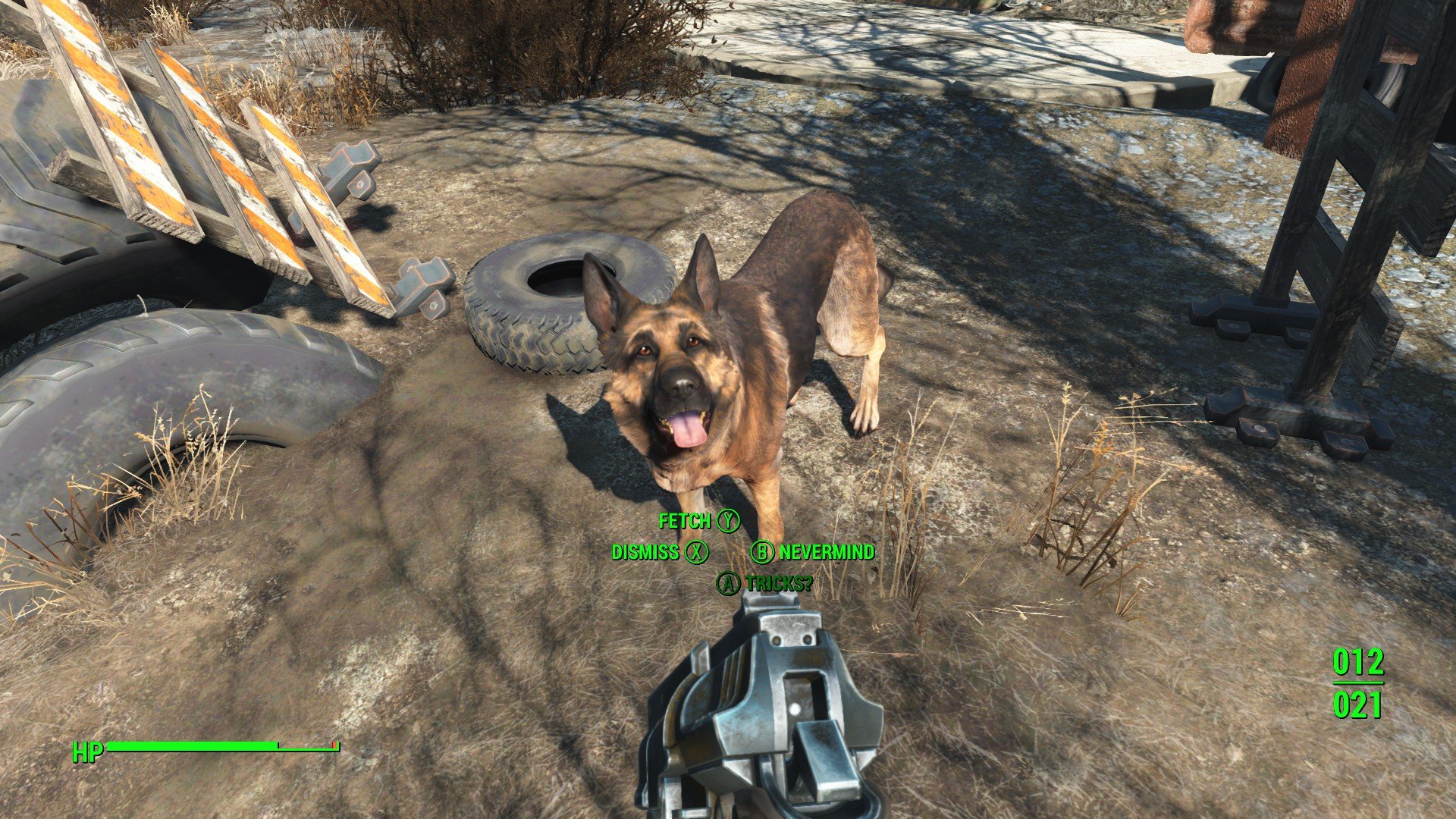 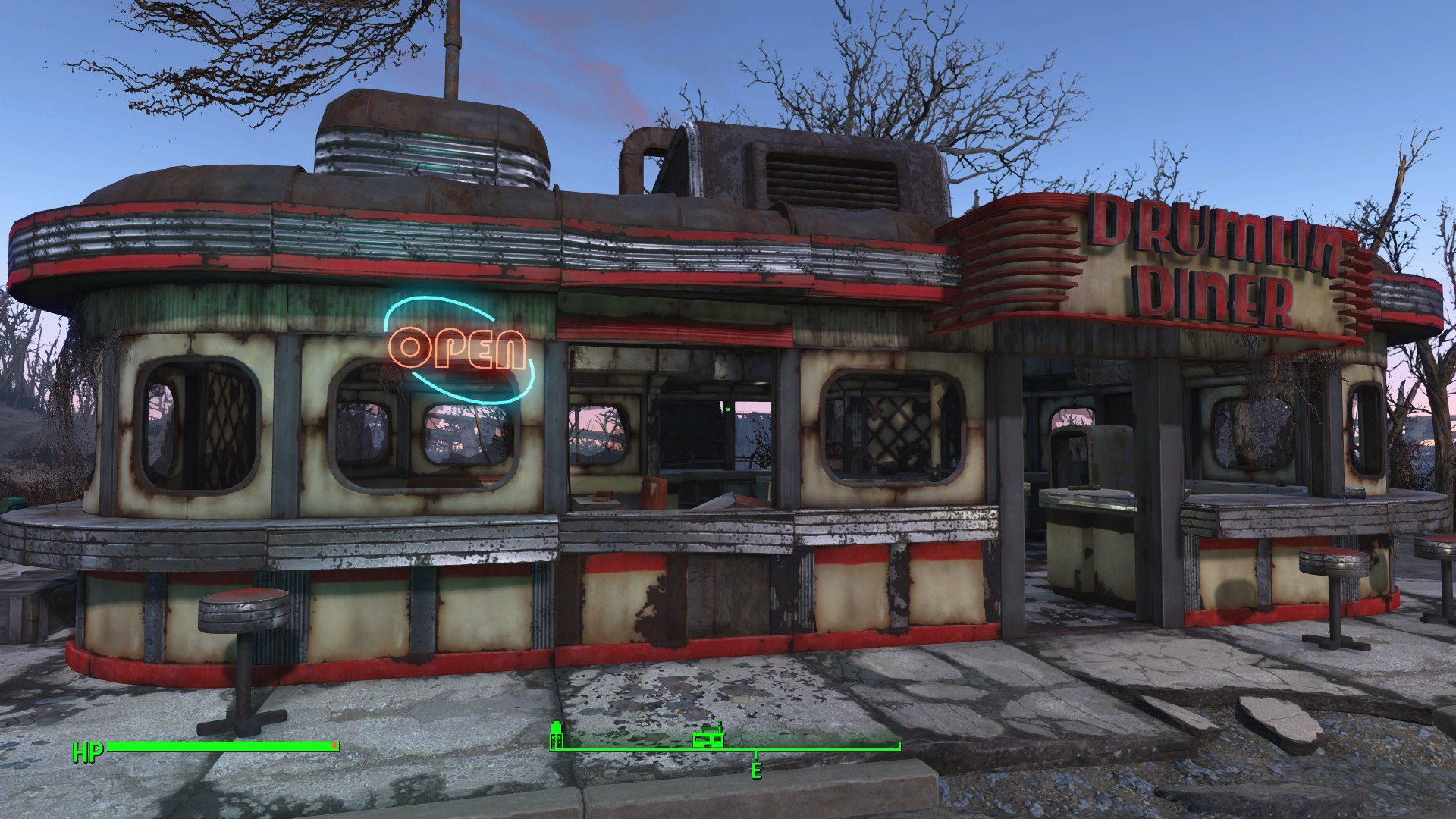 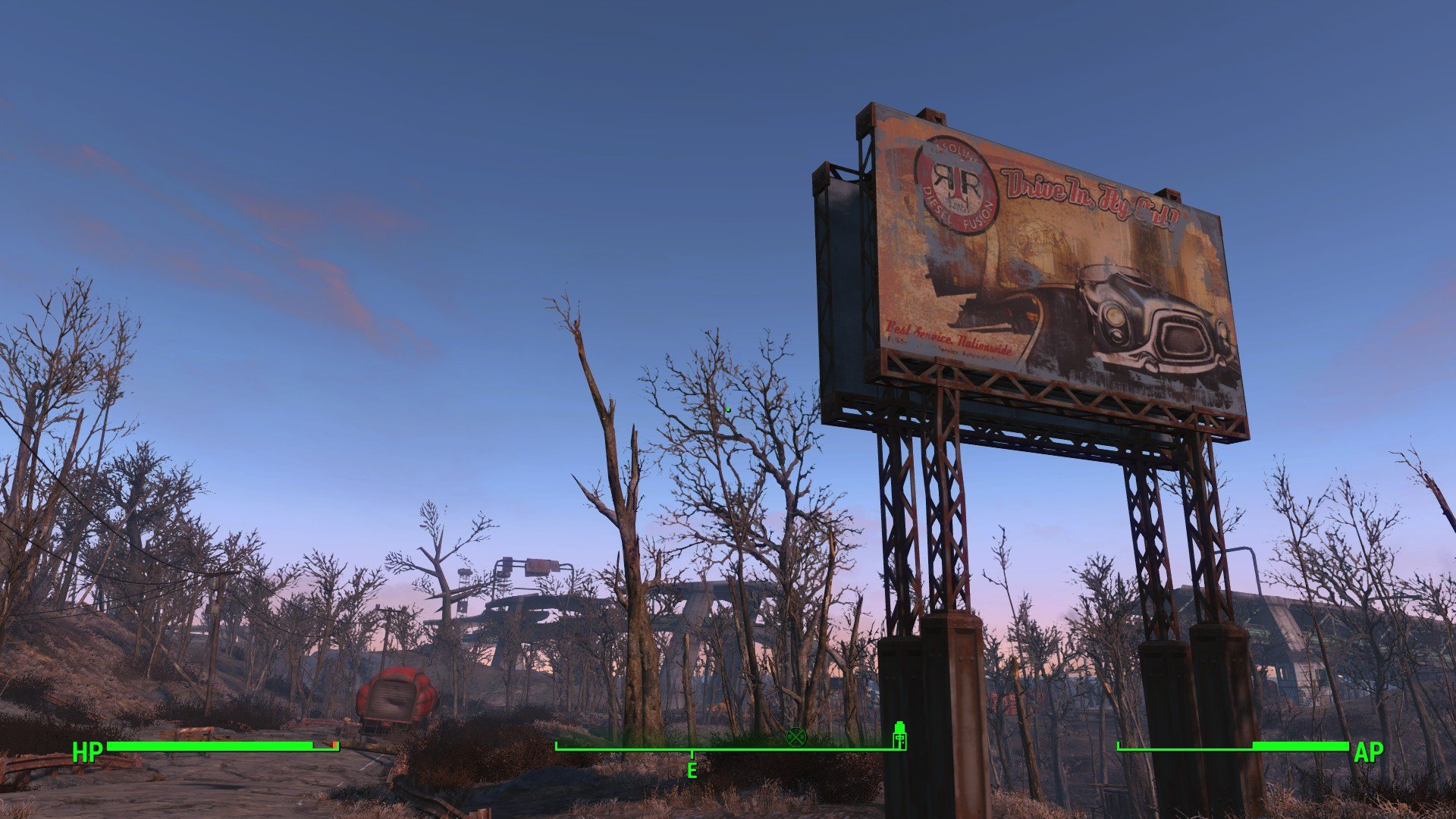 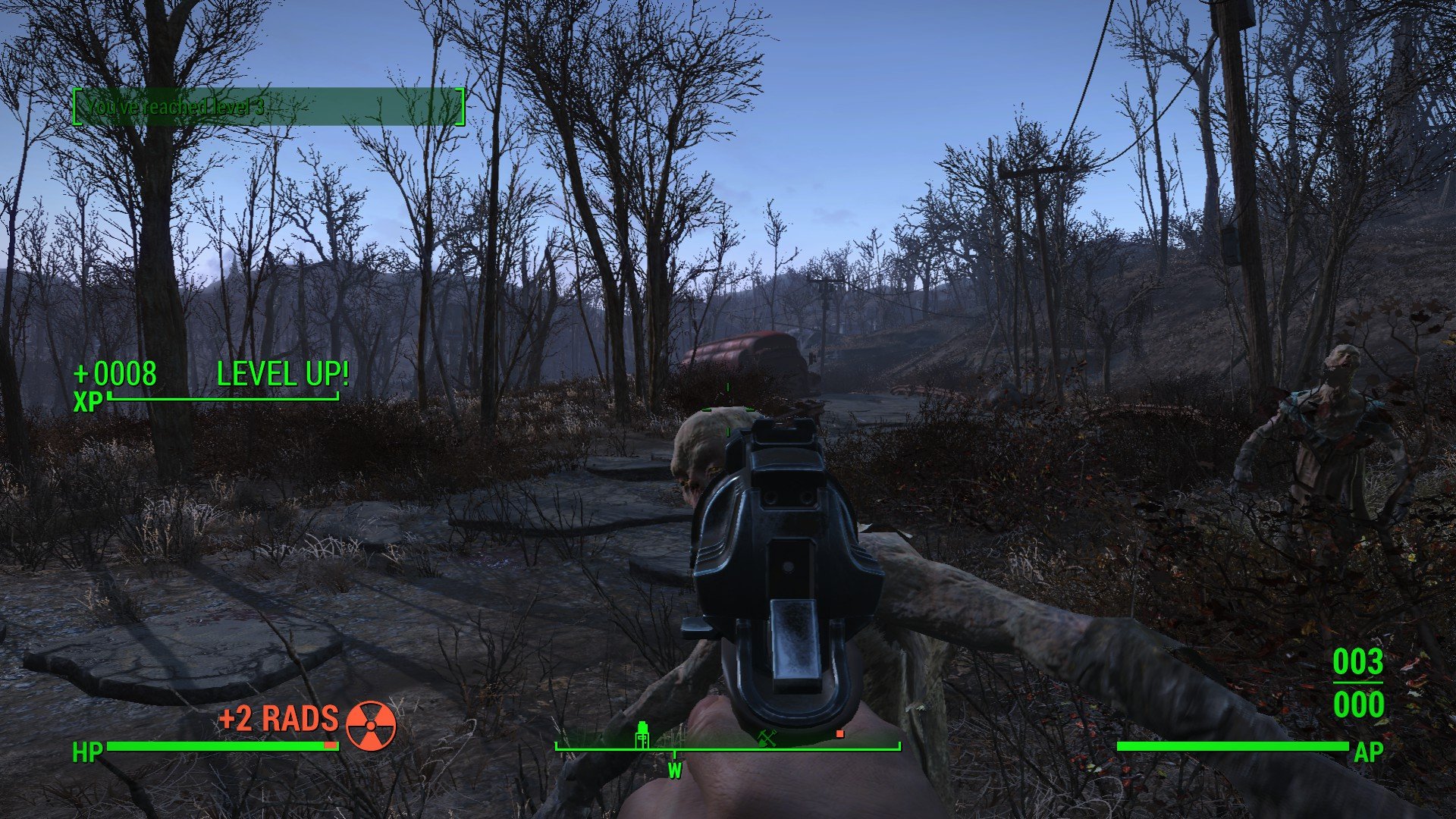 For the most part, Fallout 4 on PC looks fairly similar to the PS4 version of the game, thought it maintains a higher level (or at least what seems to be a higher level) of antialiasing and more detailed textures further into the distance, though it’s very minor.

We’re also willing to be that the game’s lighting, which includes effects like God Rays, will be at their best on PC. It’s something you’ll never really convey with screenshots.

Of course 4k resolution will immediately put the PC version of Fallout 4 on top, but easily the strongest advantage of the PC version of the game can’t be shown off via screenshots at all, a noticeably higher frame rate.