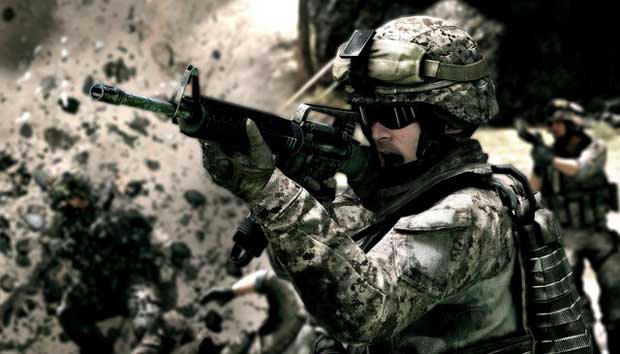 Cheating is running rampant in Battlefield 3.  So much so that one of the community moderators of the Battlelog was ousted for being a cheat himself.  Today, DICE rolled out a Punkbuster update that has gotten the large cheating community for the game riled up.

Apparently the anti-punkbuster gamers have hacked punkbuster to ban innocent players in protest to their dislike of the anti-cheat measures.  So basically, what they’re saying  is “We’re going to cheat and you’re gonna take it, or you won’t play at all.”

The Battlelog is full of complaints of players that cannot access any servers because of the hacks.  Neither EA nor DICE has commented on the recent activity in the PC version of the game, but bogus bans can’t be good for a fan base that is already voiced their disdain over the rash of cheating going on in the game.

The fix for this is simple, play on non-punkbuster servers for the time being. EA and DICE are said to have a permanent fix inbound.