Several New Driveclub DLC Cars To Be Announced Next Week 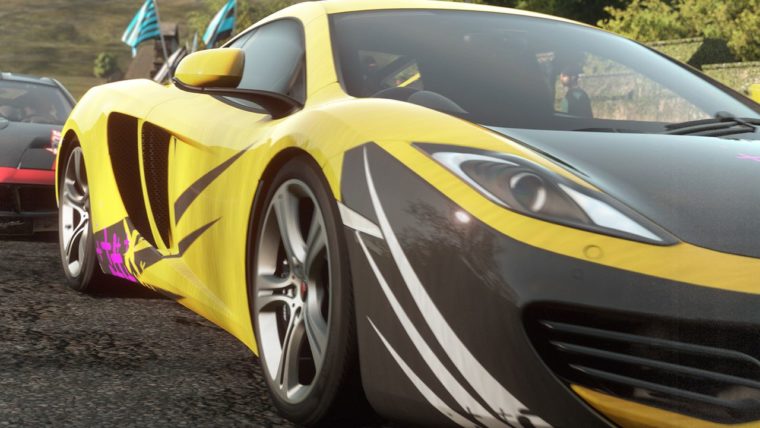 Season Pass owners for Driveclub will be happy because the last car pack will be announced next week.

This was revealed on the official Driveclub Twitter page. A fan wanted to know when the last car pack will be revealed for Season Pass owners. The page confirmed that this announcement will happen “on Monday“.

The game’s director, Paul Rustchynsky, confirmed on his Twitter that five new cars will be part of the last pack. These cars will be available sometime later this month, but Evolution Studios did not reveal or hint what they might be.

The game came out last October exclusively for PS4, but only around 50 cars were available at launch. However, several updates and DLC has added several new vehicles for gamers to play with. A number of them have been offered for free too.

Not to mention the PS Plus Edition is now finally available. This version of the game was promised back at launch, but the server troubles had to make them delay it for several months.

It will be interesting to see what Evolution Studios does in the coming months. They could add more content to Driveclub, or they could work on something else. I’m pretty sure fans won’t mind a sequel or a new MotorStorm game if that’s possible.