Shenmue 4 Coming? Shenmue 3 is ‘Open for a Sequel’ says Suzuki

The latest news in the world of video games at Attack of the Fanboy
February 28th, 2018 by Kyle Hanson 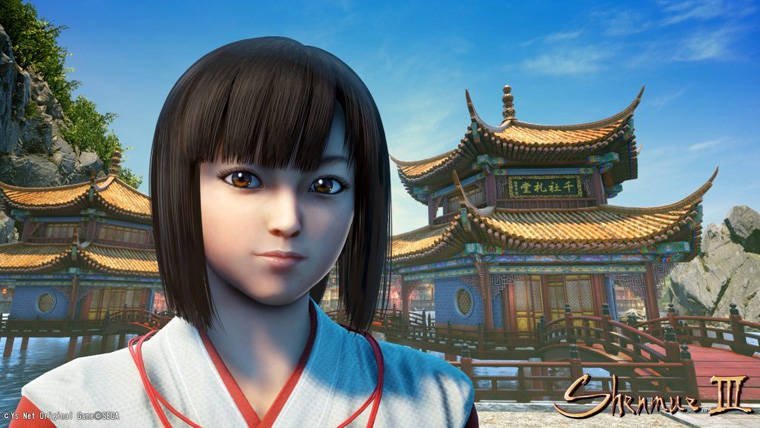 Fans have been anxiously awaiting the release of Shenmue 3 pretty much since the credits rolled on the second game in the series. However, they had to wait extra long as the original games were not huge financial successes, leading to the series being largely abandoned for a number of years. But Yu Suzuki never gave up hope and fans finally got to help bring Shenmue 3 to life via a hugely successful Kickstarter campaign. But if you thought that was the end for the series, you would be wrong. Shenmue 4 is still a possibility and according to a new interview with Suzuki, the ending of 3 leads right into this other sequel.

As translated by Google, the interviewer asks Suzuki if Shenmue 4 is a possibility following the conclusion of 3. He responds, “Yes, the end will be open for a sequel. It will not be possible to finish with this third episode.” This isn’t a huge surprise due to the lofty goals of this series from its very inception. The games have always been planned to be a massive, sprawling epic that spread across a lot of titles. But with the struggle it took to get Shenmue 3 off the ground some may have though Suzuki would temper his plans going forward. Apparently not.

Now the question is, will this third game be successful enough to warrant a follow up. The Kickstarter seemed to suggest that it would be, raking in millions of dollars from gamers desperate to play a new Shenmue game. But if 3 isn’t a success that excitement will certainly wane, making a fourth title all the harder to produce.