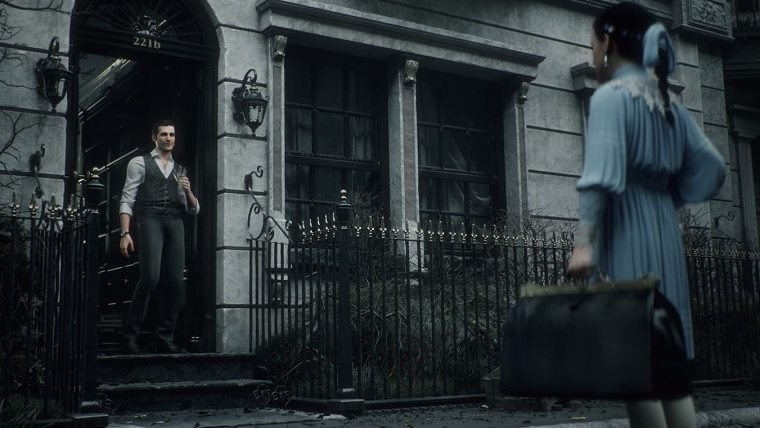 The Sherlock Holmes series will continue later this year with the release of Sherlock Holmes: The Devil’s Daughter, and a new CGI trailer has been released for the game that is pretty jaw-dropping.

The trailer is called Mystic Trip and was produced by UNIT Image, which shows a creepy little girl arriving at Sherlock Holmes’ doorstep before he gives chase and all hell breaks loose. You can check out the trailer at the bottom of this post.

While more details for the game are expected to be coming soon, developer Frogwares claims that this has been the most ambitious Sherlock Holmes game they have worked on yet. Judging from the trailer that most certainly seems to be the case.

It really looks like the Sherlock Holmes series of games is in the midst of a breakthrough, as the last game in the series called Crimes and Punishments was considered the best in the series by far. If The Devil’s Daughter can manage to do even better than that game and build off its success we could be seeing a lot more people hopping onto the series.

Sherlock Holmes: The Devil’s Daughter is set to launch for the PlayStation 4, Xbox One and PC on May 27th.