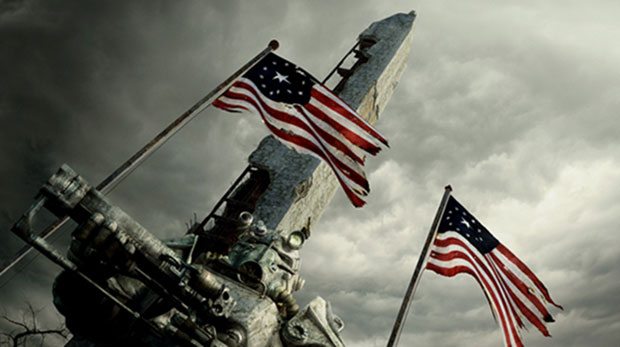 Bethesda, the maker of the popular Elder Scrolls and Fallout series’ is in no hurry to develop for the next generation of consoles.  Most recently known for their fifth iteration of the franchise in Elder Scrolls V: Skyrim, Bethesda says that the Xbox 360 and PlayStation 3 still have plenty to offer to developers.

“I don’t think the current generation of consoles are holding us back,” Hines told MCV.   Hines goes on to discuss the economic problems that developers face when new consoles are released, and waiting for install base numbers to catch up with the prior consoles.

The Xbox 360 and PlayStation 3 have seen some of Bethesda’s biggest titles in their history.  Both their Fallout and Elder Scrolls franchises saw a massive explosion in both popularity and size and scope of the RPGs.  What would more horsepower from the Xbox 720 and PS4 provide for games like these?  It’s hard to tell, but Bethesda certainly isn’t echoing the sentiments of their industry peers who have recently been speaking out for the need of next generation consoles to spark interest from consumers.

Bethesda has been recently facing problems developing for the current generation of consoles, citing quality concerns with their Skyrim title on the PlayStation 3.