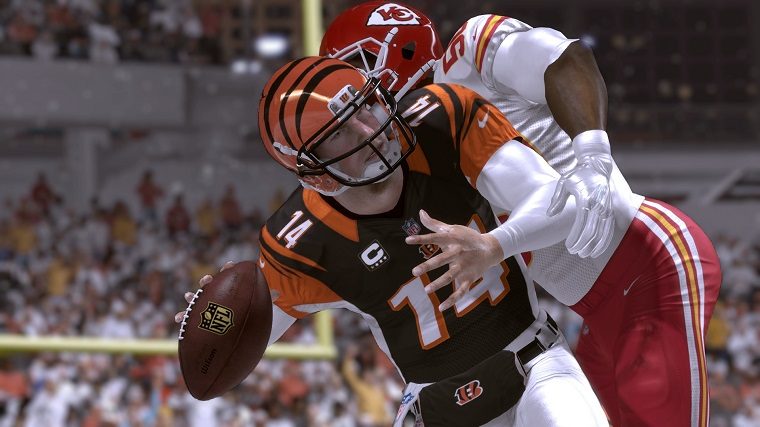 EA Sports has now released a small tuning update to the PS4 and Xbox One versions of Madden 17. These updates improve on all the game modes.

EA Sports posted details of the Madden 17 tuning update via the official Facebook page. Not a lot has been changed, but read over what has been improved. You can read the description below for more details.

Another tuning update is now available in Madden NFL 17 for Xbox One and PlayStation 4. Below is a list improvements and updates to gameplay across all game modes.

EA Sports already released the huge 1.06 update patch just a few days ago. If you missed all the changes/improvements, you can read all of the patch notes from update 1.06 by clicking here.

As always, EA Sports is open to your feedback so do whatever you can in order to let them know of all of the things you want to see get improved in Madden 17. You can let them know on Faecbook, Twitter or via the official forums.