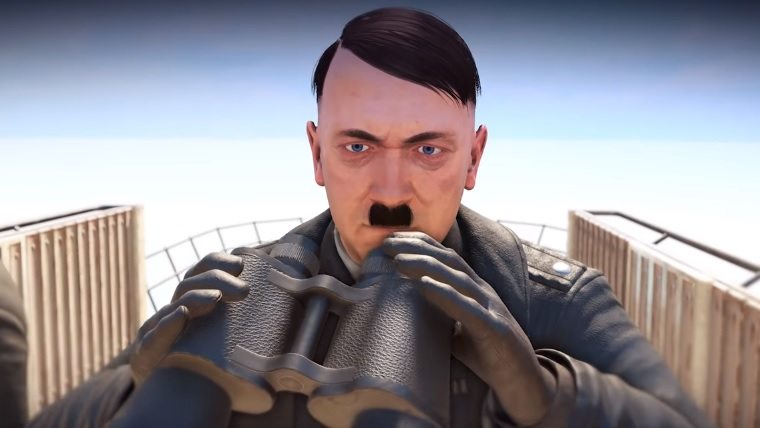 The first gameplay trailer for developer Rebellion’s Sniper Elite 4 has been released, showing off the next phase of the brutal sniper gameplay that will be ready to go early next year. However, it also teases another Hitler assassination mission, which you can check out at the bottom of this post.

This time players will need to travel to a secret U-boat facility to take down Hitler, in a mission that can be played by 1 or 2 players. Taking down Hitler won’t be the only objective of the mission, though, as players will also have to destroy the entire base. Unfortunately, the mission will only be available to those who pre-order the game, at least initially.

As for the main game, it takes place directly after the events of Sniper Elite 3, though this time we’re in Italy during 1943. You play as Karl Fairburne as he fights alongside men and women of the Italian Resistance. As demonstrated in the trailer, the game’s x-ray shots have been enhanced even further to deliver the most brutal kills the series has seen yet.

Sniper Elite 4 will launch for PlayStation 4, Xbox One and PC on February 14th, 2017. Check out the gameplay trailer below.