‘Some May Leave Call of Duty for Battlefield 3’ 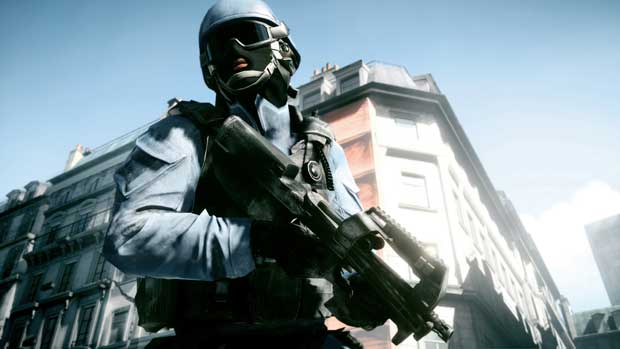 Some players might be leaving the Call of Duty franchise behind this fall, for Battlefield 3, if analyst predictions hold true.  Michael Pachter believes that the new Call of Duty: Elite social gaming network that is being offered and the lack of clarity on what is free and what isn’t, could lead gamers away from the franchise.  The analyst holds his prediction of Battlefield 3 outperforming Battlefield Bad Company 2, which sold 6.5 million copies.

“We expect EA’s game [Battlefield 3] to perform exceedingly well, eclipsing the 6.5 million units sold by the last iteration, and think that Activision’s introduction of Call of Duty Elite(its premium subscription service) could cause a small number of loyal Call of Duty players to defect to EA’s game,” Pachter stated.

Since it’s his job and all, the analyst also thinks that Activision’s stock could see some pressure from the release of Battlefield 3 in such close proximity to Call of Duty: Modern Warfare 3.  The analyst believes that the stock pressure could arrive when DICE’s game is launched this October just weeks ahead of Activision’s biggest game of the year which is due out in early November.  Pachter believes this especially to be true “if Battlefield 3 recieves a 90+ Metacritic score.”