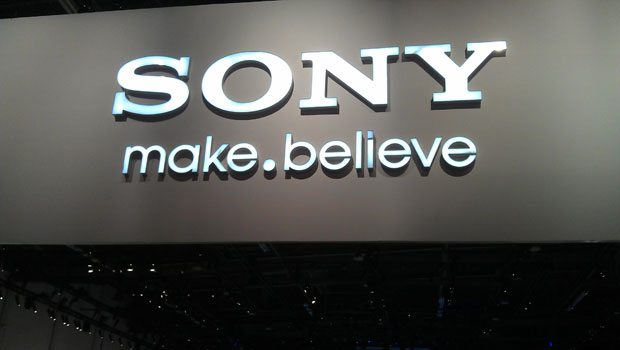 The newly announced team goes by the name of Third Party Production has been created to work on new IP’s, Ports and  Localization. Also teased by Gio Corsi via the Playstation Blog was the news that the newly formed group would be “working closely with our publishing partners to bring their beloved IPs to some new places”

Below you can find a list covering some of the developers that have been confirmed to be working with this new sector. No official word yet on exactly what IP’s each company are working with be it new or existing but you can hazard a guess for a few of them.

Thanks to Gamatsu for picking out which developers were briefly shown during the live announcement.