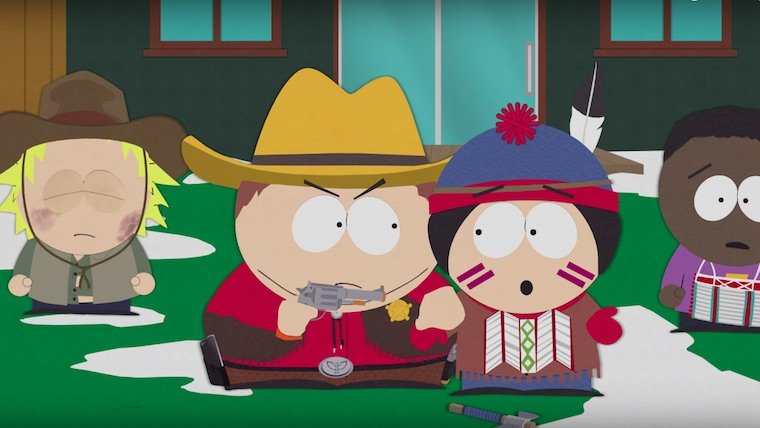 Ubisoft recently announced some potentially amazing games at E3 2017. As a result, some of the publisher’s smaller offerings may have gotten missed as a result. South Park: Phone Destroyer, a game designed for the platforms its title suggests, will arrive on the same day that its big brother, South Park: Fractured But Whole, and it promises to offer the same sort of over-the-top material its namesake is known for. In short: The game’s clearly not for the easily offended.

Beyond that, not much is known about the game at the moment.

South Park: Phone Destroyer (for iOS and Android) and South Park: Fractured But Whole both drop on October 17. Given that the vast majority of collectible card games on the market for mobile devices are “freemium” offerings, there’s a very strong possibility that Phone Destroyer could lean in this direction. We’ll know more as soon as Ubisoft coughs up additional more details about the game.

Of course, you’d be completely forgiven if you missed the trailer for Ubisoft’s South Park: Phone Destroyer, given the sheer amount of titles the publisher unveiled at E3 2017. The more popular titles, of course, included Beyond Good & Evil 2 (finally!), Skull and Bones, Mario+Rabbids: Kingdom Battle, and The Crew 2. There’s also the much-hyped Assassin’s Creed: Origins, which drops this October.

South Park: The Fractured But Whole
We're Looking For Contributors