Splatoon Adds Two New Weapons That Will Roll You Over

The latest news in the world of video games at Attack of the Fanboy
June 27th, 2015 by Dean James 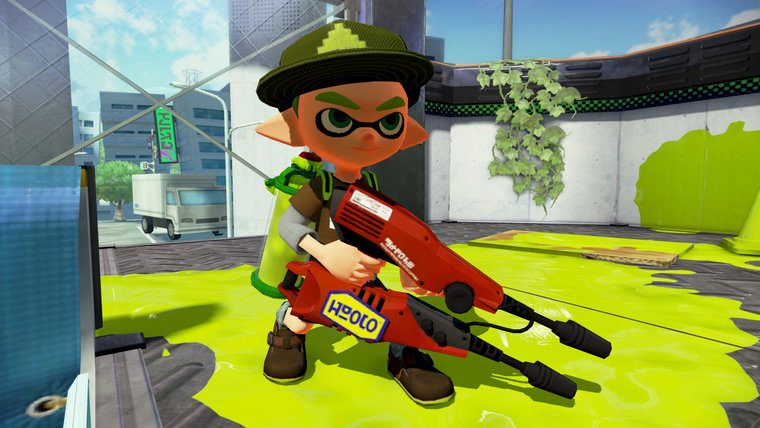 Splatoon has been out nearly a month and has gone about a very unique system of rolling out content over time, all for free. This has included new maps, modes, and weapons, the latter of which now has two brand new additions.

As of last night, two new weapons will be at your disposal in Splatoon, one that will be perfect for those that prefer the long game while the other should be excellent as splatting up close.

The Carbon Roller is a lightweight roller that is very mobile on the battlefield. The fling attack does not spread much ink, but its Burst Bombs will allow you to have much more range. As the official announcement on the Splatoon Tumblr puts it, “Throw an Inkzooka in the mix and it’s on like Crusty Sean!”

On the other side of the weapon spectrum, the Custom Dual Squelcher is a rapid fire gun that has plenty of range. It also gives Squid Beakons for your squid to have a place to super jump to. It’s Killer Wail specials also allow you to zone your enemies with ease.

Both of these weapons are now available for Splatoon so make sure to check them out and get ready for the previously delayed Splatfest that will be held last weekend.