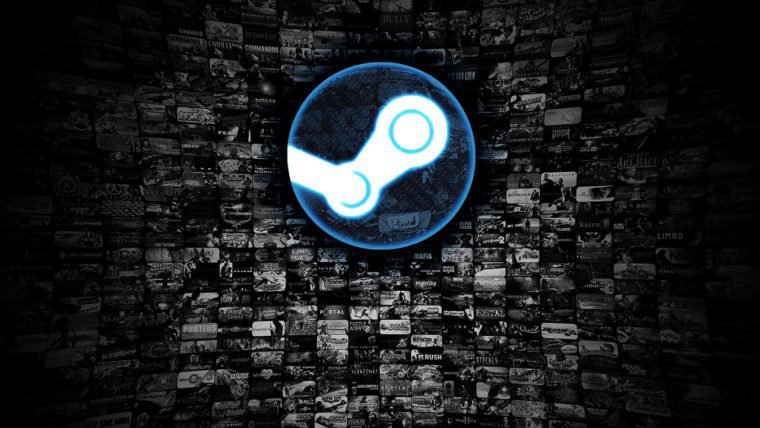 After the usual leaks and rumors pointed to this date, the Steam Summer Sale 2015 has officially begun on Valve’s PC gaming store. Players will have the next ten days to gather up as many cheap PC games as they can, with some featuring huge discounts of up to 90%.

A few words of warning for those inexperienced with Steam sales. Almost every game will have some discount applied to it, but the biggest savings come during daily, or flash sales, where they will go even lower than before. There will also be a final “Encore Sale” where the most popular items go back on sale at their lowest price, so if you miss something don’t worry too much.

The flash sales are a bit different this time, with the community unable to vote on which games are up next. As a replacement there is a mini-game that will unlock extra deals for the next session.