Street Fighter V Fightsticks And Controllers Have Been Announced 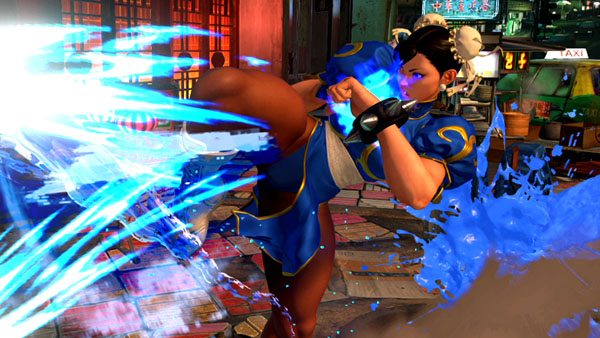 Mad Catz has announced that it will be releasing Street Fighter V fightsticks and controllers in the future.

The announcement was made on the official Mad Catz blog. The team is partnering up with Capcom to launch “a new range of FightPads, FightSticks and Tournament Edition FightSticks“. All of these products will be released just in time for Street Fighter V. The game was recently announced to have a Spring 2016 release window. We can expect to see the game and controllers then.

Sadly, Mad Catz did not reveal what the Street Fighter V fightsticks will look like. They just made the announcement today, so pictures of the devices should be released later this year. It’s expected the fightsticks will only be available for the PS4 and PC. This is because the game itself is only exclusive to those two platforms.

Mad Catz already revealed a new fightstick for the PS4 to release in time for Ultra Street Fighter IV. The fightstick has a retail price of $199. It’s possible next year’s Street Fighter V range will be around the same price.

Fightsticks are important to the competitive fighting game market. These players use them in order to participate in tournaments like EVO and more.