Take A Look At The Monster Hunter 4 3DS LL 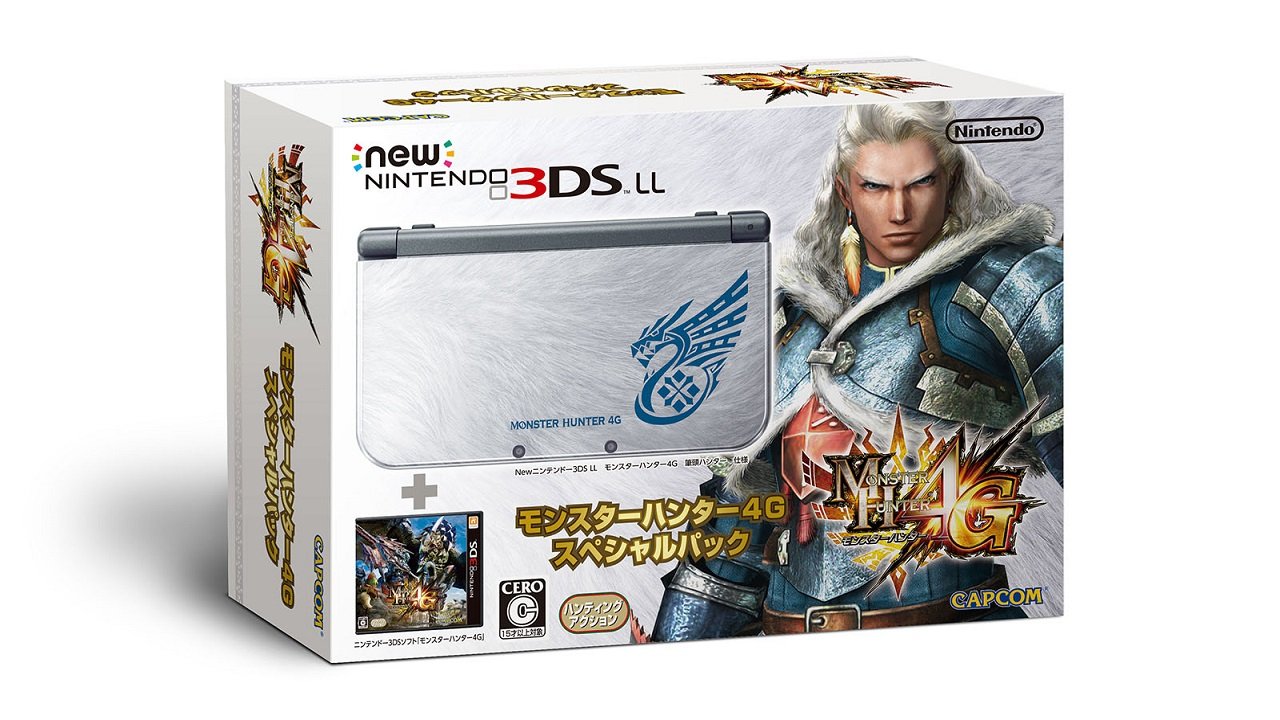 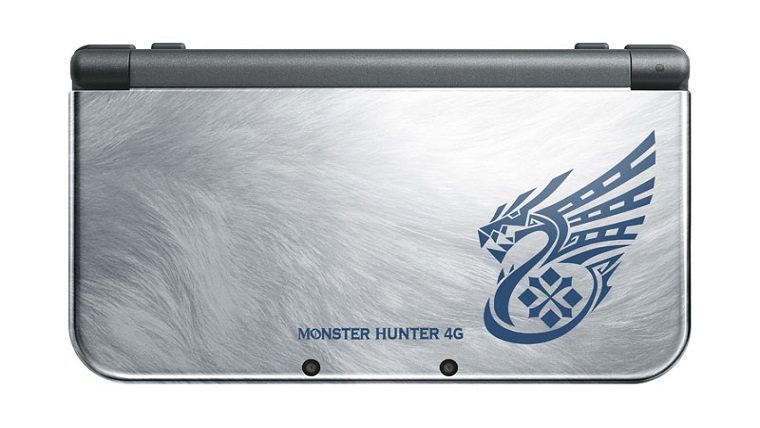 No word yet on a western release of this bundle but one can hope. Monster Hunter 4G and the new Nintendo 3DS LL is set to release in Japan on October 11th.