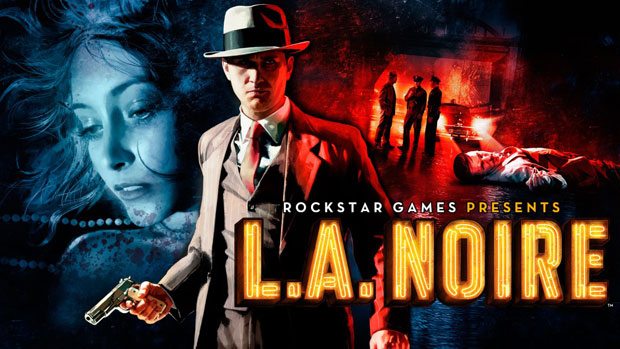 Without a doubt, L.A. Noire was one of the most successful game thus far in 2011.  Critics rained down praise on the game, and the new approach to story telling resonated with consumers.  Unfortunately, this success was not enough to keep the fledgling Team Bondi Studio from financial turmoil.

Recent reports suggest that the company is currently under an external administration, and are currently trying to sell off assets.  Without finding a buyer or selling said assets, the company could face closure of the studio.  KMM Studios in Sydney were said to be interested in buying the studio, though nothing had ever materialized from the rumor.

Alonside the praise and commercial successes, Team Bondi has faced its fair share of criticisms.  Unfair working condition allegations and the publicly acknowledged stressed relationship with darling Rockstar, painted a grim picture of the studio head.