Telltale Promises Something Fresh for The Walking Dead at E3 2015

The latest news in the world of video games at Attack of the Fanboy
June 12th, 2015 by Kyle Hanson 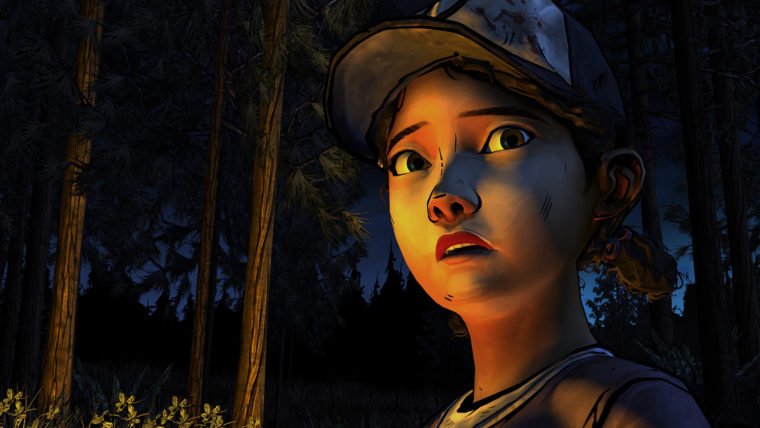 Telltale Games has been teasing a major announcement for The Walking Dead at E3. Whatever it is is said to be coming on Monday, but leading up to that we’ve gotten a few hints as to what might be coming to Telltale’s most popular series.

In the latest round of teases, Telltale Games PR Director hinted that players shouldn’t expect to revisit known characters or territory, also that it will make comic fans especially excited. “I think we’re close enough to say that fans of the game and *especially* the comic will be excited…and, no, this won’t be centered on previous game characters. Expect something fresh. Something untold.”

What could this all point to exactly? The most obvious answer is DLC for The Walking Dead Season 2, something along the lines of the 400 Days expansion from the first season. This previous DLC offered up completely new characters, tackling the zombie apocalypse at different points in time. Telltale could easily add something like this for Season 2, letting it lead somehow into the already announced The Walking Dead Season 3.

Of course, Telltale could surprise everyone and show off a brand new property within The Walking Dead universe. Something that takes place in a totally different area of the country, with completely new characters that won’t interact with Clementine or her crew. This would follow the TV show’s example with Fear the Walking Dead, the spin-off show that premieres this Summer.

Whatever it is, if you’re a fan of The Walking Dead you’d better be prepared for something big next Monday at E3 2015. Check here for the latest from the show.