The latest news in the world of video games at Attack of the Fanboy
July 9th, 2015 by Damian Seeto 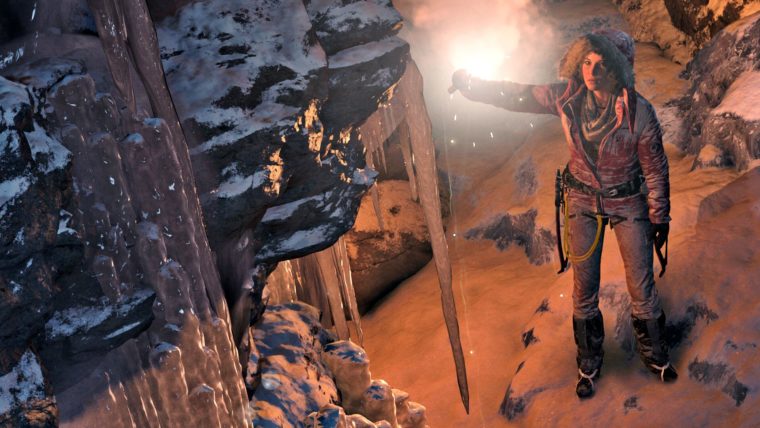 Titan Books is set to publish a new book called “The Art of Rise of the Tomb Raider”.

As reported by Pixel Dynamo, Titan Books made the announcement for Comic Con 2015. The new art book will be out on the same day as the game which will be November 10th, 2015.

The Art of Rise of the Tomb Raider will be over 150 pages long and is set to includes lots of cool looking illustrations. You’ll be able to look at concept art, sketches, 3D models and more. 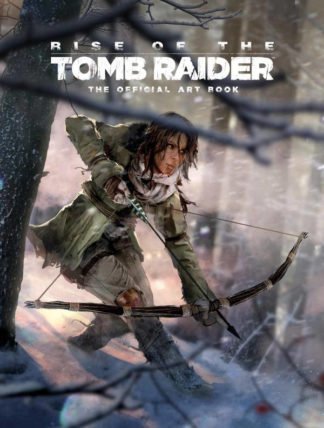 Aside from the many pictures, comments will also be included from the game’s developers. They will explain in detail what will be included in the final game and the inspirations they received while designing everything.

The book won’t just have art of the environments from the game either. Characters, weapons and more are set to all be included in this very detailed book.

If you are a fan of Rise of the Tomb Raider, this book will let you get a behind the scenes look at the artwork. Tomb Raider games have always looked beautiful and the new game is set to be similar.

Right now, the game will only be out for Xbox One and Xbox 360 later this year. Other platforms are rumored to get the game in late 2016.