The Controversial Detroit: Become Human Finally Has A Release Date

The latest news in the world of video games at Attack of the Fanboy
March 1st, 2018 by Jelani James 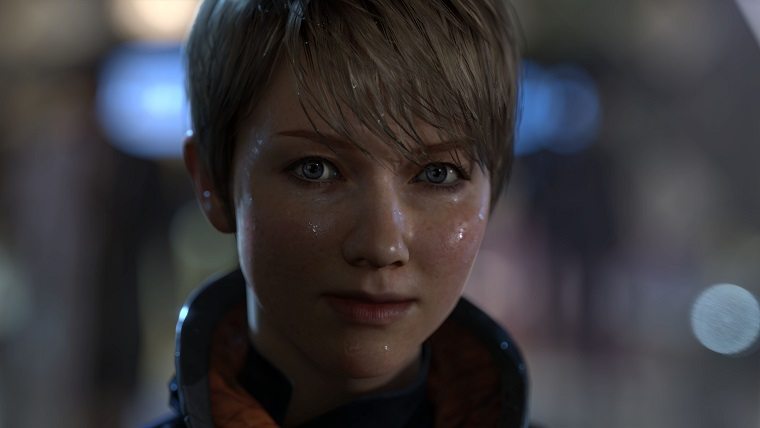 At long last, Sony has announced a release date for the PlayStation 4 exclusive Detroit Become Human: May 25.

Detroit Become Human is the latest game from Quantic Dream, the studio behind Heavy Rain and Beyond: Two Souls. Described as the developer’s “most ambitious title to date,” Detroit Become Human tells a story about the evolution of robots, AI and their role in society.

Here is what Director David Cage said today as part of the announcement:

“This game may be seen as controversial as it explores a number of sensitive topics that some people may consider inappropriate or taboo for video games, but maybe this is the most fascinating aspect of Detroit. We hope that it sparks some meaningful conversations and we’re looking forward to hearing what you think about it.”

Indeed, the game (and the studio as a whole) has been steeped in controversy for quite some time now. Of course, it’s not unusual for games to experience this before release nowadays — as evidenced by Catherine: Full Body and Kingdom Come: Deliverance — but most look rather tame in comparison to Detroit.

Things began at Paris Games Week in October 2017 when Sony revealed a scene from the game featuring domestic abuse. This prompted several outlets to run stories featuring quotes from people accusing the game of trivializing and normalizing child/domestic abuse for the sake of entertainment (there’s no issue with television and movies, though?). In fact, between that and the Last of Us Part II trailer, many began to say that game companies should stop using violence as a means to sell their products.

Unfortunately, things only became worse last month when allegations of an unhealthy studio culture and workplace harassment were levied against the studio, which Cage has since labeled as a smear.

Now with a release date for Detroit: Become Human confirmed, people will soon be able to judge the game based on its overall value and not just a single trailer. Though, of course, there’s some who will likely just skip it anyway.