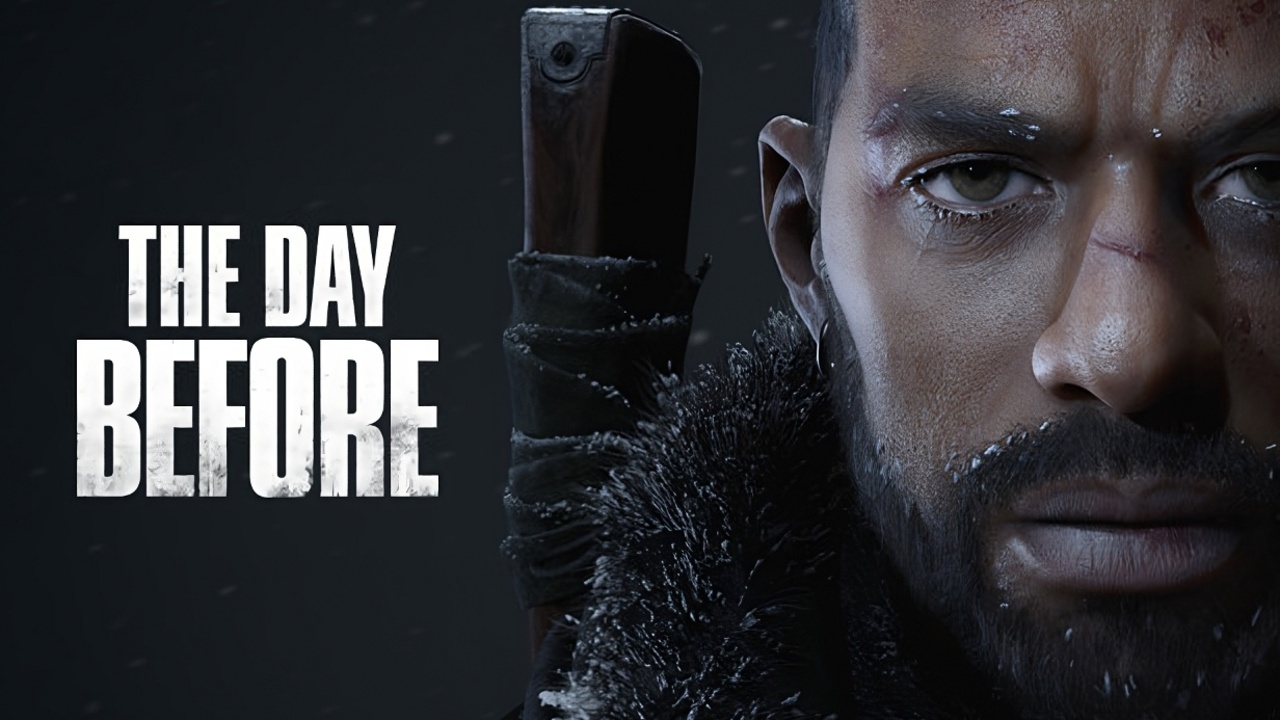 In a recent tweet, FNTASTIC, the developers of The Day Before, stated that the game release date is getting pushed back to November 2023. In their tweet, they cited a trademark issue that is extremely convoluted and a rookie mistake. Also, is this delay really just because of a trademark issue?

Previously to this news, The Day Before was supposed to release on March 1, 2023. With a month to go before their game was set to release, FNTASTIC decided to check out their trademark status. When they did, they discovered that a private individual trademarked The Day Before in 2022.

The rookie mistake on the part of FNTASTIC was developing a game before they solidified their trademarks. Since development on The Day Before started in January 2021, the trademark should have been secured then.

Instead, a private individual trademarked it in January 2022. Lastly, it should not have taken FNTASTIC a full year, with a month to go before the game is released, to discover that they don’t own the trademark to The Day Before.

Trademark drama aside, we think that the reason The Day Before is getting delayed to November 2023 is because it isn’t ready to be released. After watching the latest RTX support trailer, it is clear that The Day Before isn’t in great shape.

While the trademark issue is a legit concern for FNTASTIC, it might have aligned perfectly because, in our opinion, they were going to have to delay the game anyway. I’m not sure how long trademark disputes take to figure out, but eight months is pretty generous. To us, it seems FNTASTIC is blaming the trademark when the full picture could be because The Day Before is not ready to be released.

The Day Before will release in November 2023, on PlayStation 5, Xbox Series X|S, and PC.