The Swords of Ditto Gets April Release Date

The latest news in the world of video games at Attack of the Fanboy
March 5th, 2018 by Dylan Siegler 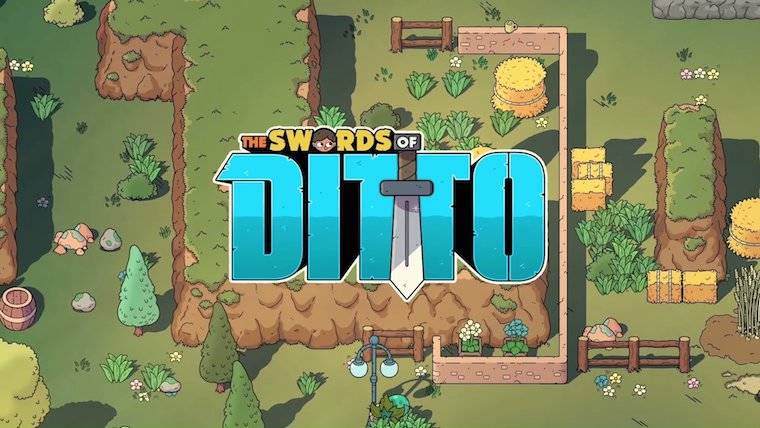 If you’ve been following the indie gaming scene, you may have heard about a game called The Swords of Ditto, the first title by indie studio Onebitbeyond. In a recent press release sent out by publisher Devolver Digital, it was announced that the game will be released on April 24.

The Swords of Ditto is a top-down action-adventure, akin to the 2D Legend of Zelda games, but with plenty of RPG elements and an animation style like looks like it came straight out of a Cartoon Network show. It also features a mechanic normally found in rogue-like games, in which the game’s overworld changes with each playthrough. Each subsequent run through the game will also see the story and playable character changing, so your experience will be different every time you play it. The game’s main campaign supports both single-player and co-op play styles.

Ahead of its April release, a demo for the game will be shown at this year’s PAX East, which will be in Boston, Massachusetts and take place from April 5 through April 8. The Swords of Ditto will launch on April 24 for PlayStation 4 and PC. You can watch the game’s new trailer, which was released alongside the game’s release date announcement, below.