The Walking Dead ‘From The Gallows’ Release Date Set 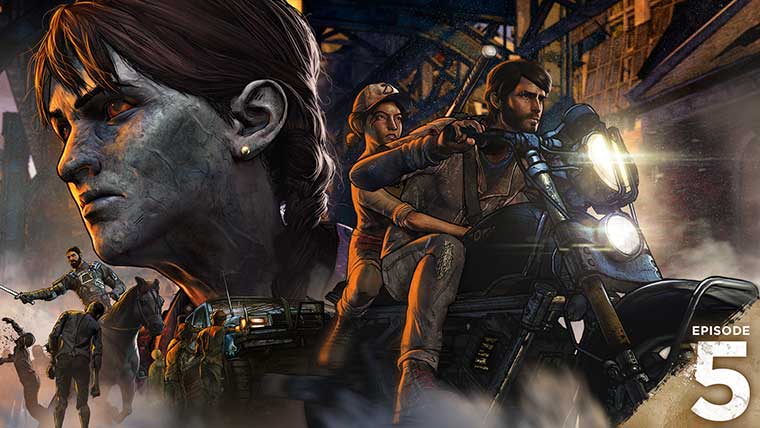 The season finale for Telltale’s most recent effort in The Walking Dead series will arrive on May 30th.  According to an announcement from the developer, The Walking Dead: The Telltale Series – A New Frontier Episode 5: ‘From the Gallows’ will be available for download on PlayStation 4, Xbox One, PC/Steam, iOS and Android devices at the end of the month.

What can we expect from Episode 5?  Here’s what was included in the press release:

“In Telltale’s most tailored episode to date, Richmond teeters on the brink of collapse as chaos reigns from all directions. The lives of its citizens and all those closest to Javier hang in the balance. The decisions you’ve made and bonds you’ve nurtured across the season will determine which characters now trust Javi to safeguard all they hold dear as the crisis pushes every relationship past its breaking point…”

So far, this iteration of the The Walking Dead series has been  hit and miss, at least in our opinion.  We gave the premiere, which included episodes one and two a four out of five.  While Episode 3 started to get even better, we thought Episode 4 was bit of a let down.  Will Episode 5 redeem itself and close out A New Frontier on a high note?  We’ll have to wait and see on the 30th.

Telltale has been awfully busy as of late.  While they’re bringing The Walking Dead: A New Frontier to a close, they’re just getting started with Guardians of the Galaxy and have other titles in the works as well.