The popular zombie franchise heads to New Orleans and VR 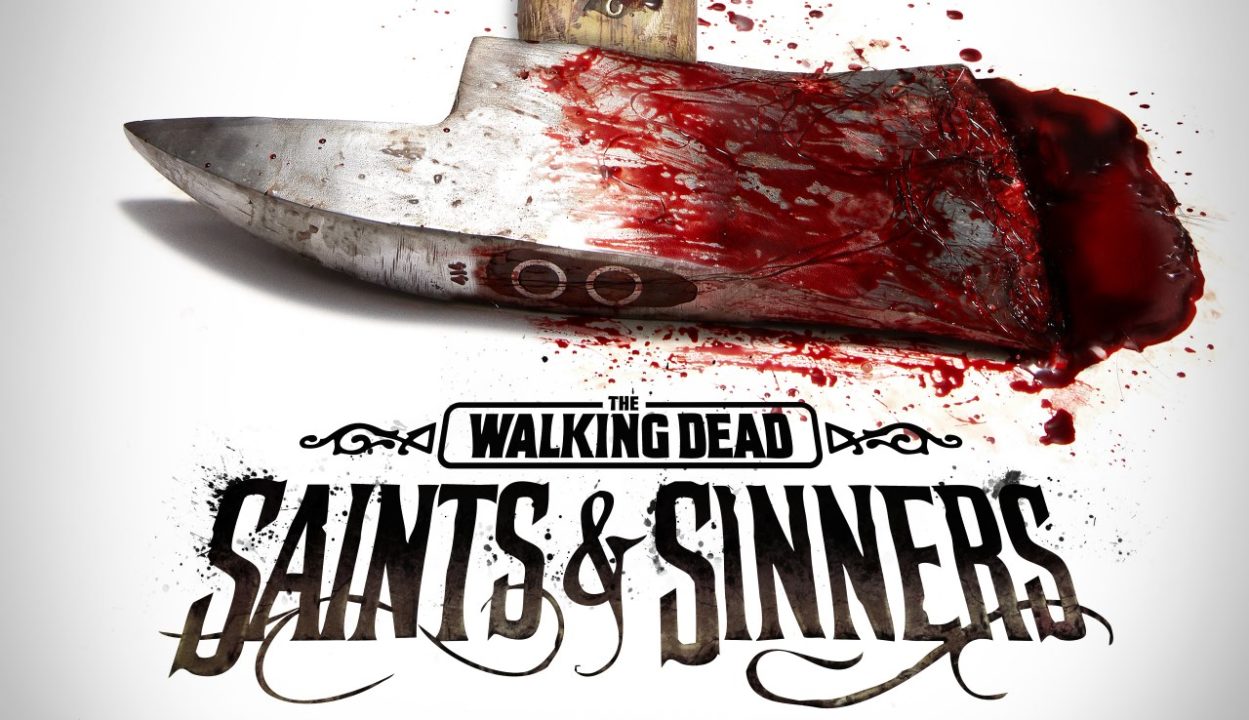 The Walking Dead franchise is growing once again with the previously announced VR title finally getting some key details revealed. Titled The Walking Dead: Saints & Sinners, the new game from Skydance Interactive in collaboration with Skybound Entertainment will take players to some very new places for the series. This includes VR, a first for the franchise as a whole, as well as the new setting of New Orleans.

“Set in the flooded remains of New Orleans, the game will challenge players to make their way through the iconic quarters, as they explore what has become a brutal, unforgiving wasteland,” reads the announcement. “Players will have to deal with others struggling to survive in what remains of this once vibrant city. In the world of The Walking Dead, the walkers are the least of your problems. Will you choose the path of a saint, or that of a sinner? You have watched and played in the world of The Walking Dead, now, get ready to Live it. ”

Saints & Sinners will be at San Diego Comic Con, so fans can check out all the activities there to get a better idea of what the game will entail. Art from the game will be displayed at Harbor House Restaurant from July 18 to July 21 for all to enjoy.