A Fatal Frontier will reportedly mark a huge shift for the series. 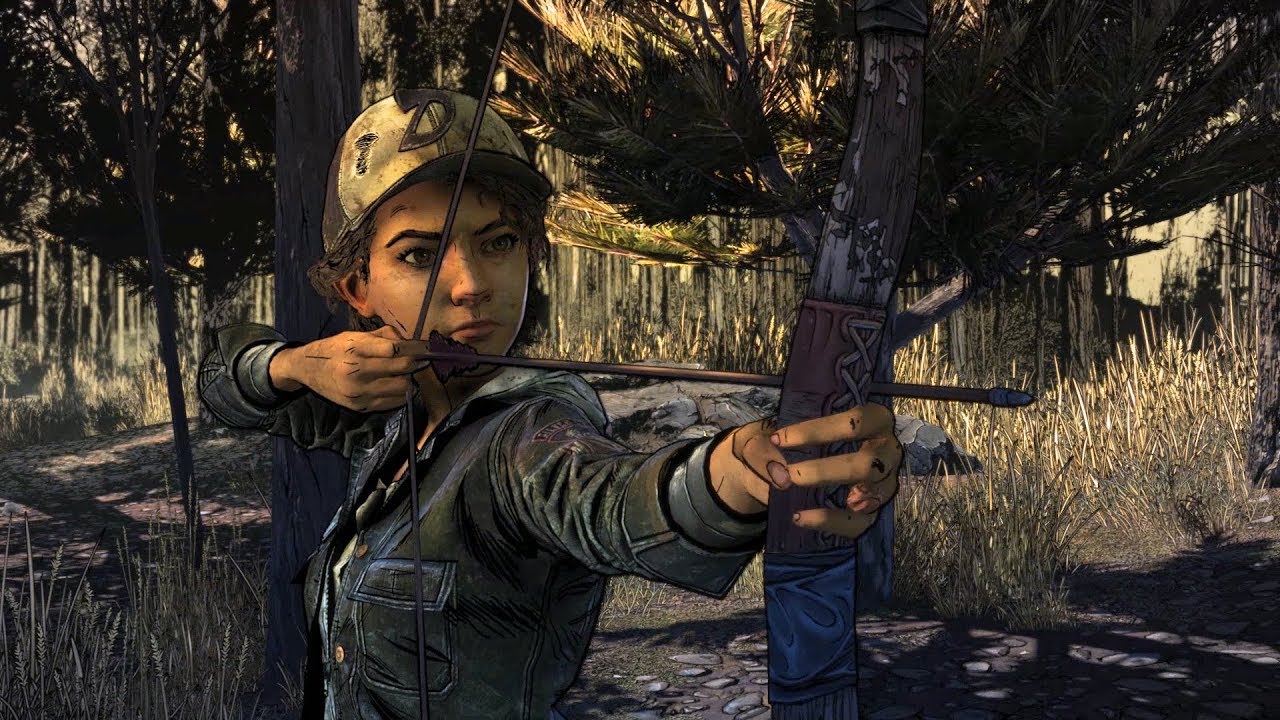 While Telltale’s The Walking Dead series just wrapped up its final season a little over a year ago, it looks like the company aims to revisit the world of The Walking Dead for a season 5 despite the previous game closing the door on Clementine’s story. However, the world of The Walking Dead is a large one, and there are always more characters and perspectives to look into. Season 5, supposedly titled A Fatal Frontier, will reportedly shift the focus to Javier, the protagonist of the game’s third season, as he navigates a very different set of problems than what fans are used to. A Fatal Frontier will ditch the season 5 title and move away from narrative choices, placing a large emphasis on moment to moment gameplay and most likely marking a new beginning for Telltale’s The Walking Dead series.

The original four-season run of The Walking Dead was all about choices. People played the games for the story, which would twist and turn according to the choices players made throughout each episode. This structure, which caused the initial seasons of the series to explode in popularity, was quickly translated to several other properties, and before long, the Telltale formula had been infused with the likes of Batman, Minecraft, and Game of Thrones. After quickly churning out several episodes spanning multiple franchises on a regular basis, things fizzled out for Telltale and the company underwent a closing and swift reopening under new management. When the new Telltale emerged, it was obvious that things would change. The Walking Dead: A Fatal Frontier, however, appears to be a much more significant change than many would have thought.

According to a leak posted on Reddit, A Fatal Frontier will differ from its predecessors in both form and function. First, the game will not be episodic. It will still be similar in length to an entire standard Telltale season, but the whole game will drop at once instead of being split up into episodes. The second, and arguably largest, change is that the game will shift its focus away from narrative choices and instead attempt to be a more traditional survival horror experience in the same vein as Resident Evil or The Evil Within. The story will still be an important aspect of the game and dialogue options will still be included, but the gameplay will be at the heart of the experience this time around. This is a significant departure from the first four seasons of The Walking Dead, which were primarily all about dialogue, choices, and light puzzle solving. Because it’s so different, the game won’t be referred to as The Walking Dead season 5 or even have a reference to seasons or episodes anywhere in its name. It’s still a continuation of previous seasons, but it sounds like a soft reboot of sorts. 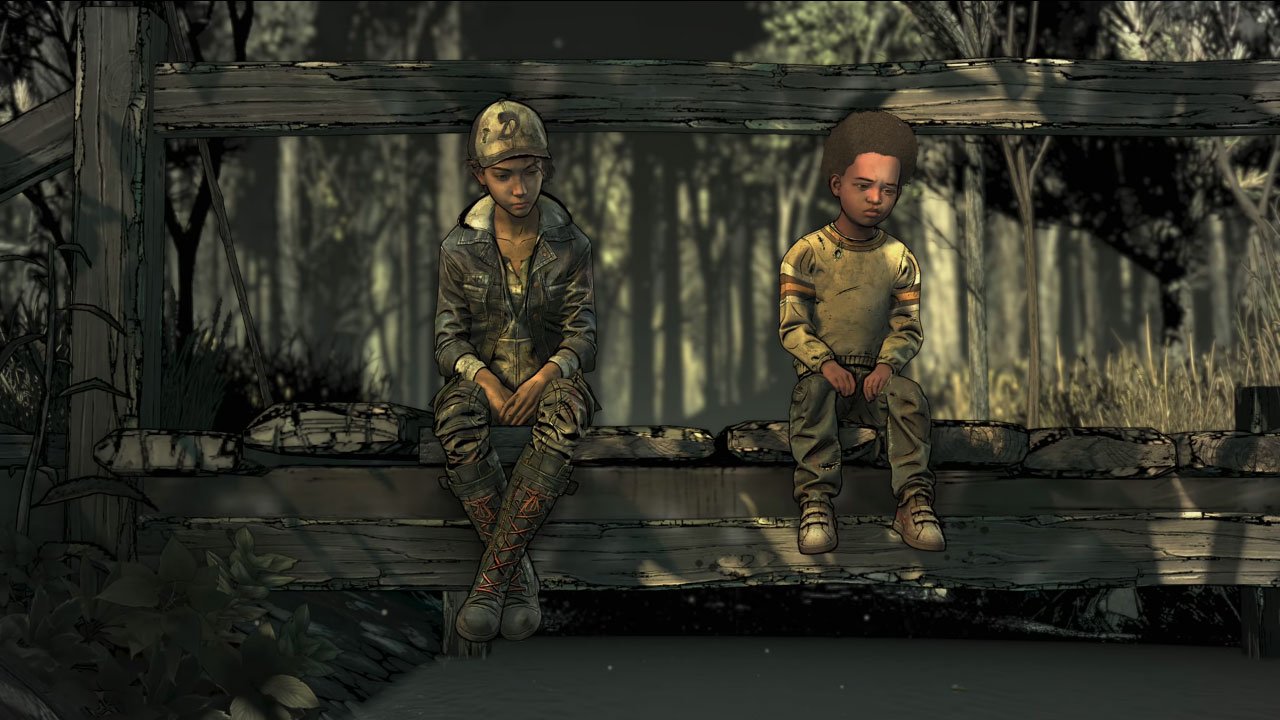 The reboot theory applies to the premise and story of A Fatal Frontier too, as most of the things that happened in season 3 will be retconned or scrapped in some fashion. Without spoiling too much, Javier is practically the only aspect of season 3 that will make it into A Fatal Frontier. The game attempts to set up a fresh start and drop most of the baggage from the first four seasons while still leaving in nods for existing fans. Fan-favorite character Kenny will also play a large role in the game, which is sure to confuse those who have played the original games. The plot of A Fatal Frontier is supposedly inspired by the original story for season 3, and it will be interesting to see the initial plans for Javier’s story in action given the divisive reception of season 3 among fans.

Of course, all of this is still just a rumor, but another part of the leak lends credibility to A Fatal Frontier being real. Alongside The Walking Dead, the leak also mentions Tales From the Borderlands Redux, an improved version of the 2014 classic will additional features and a brand new epilogue. A trailer for the game leaked online in March, pretty much proving its existence. The leak also mentions that a tech demo for The Wolf Among Us 2 will be shown in the coming months as a part of Geoff Keighley’s Summer Game Fest, so if that happens, then A Fatal Frontier is definitely happening. We might not have to wait too long to see if season five of The Walking Dead is happening, though, because the leak states that the game will be revealed at the PC Gaming Show on June 6. The game will also reportedly be exclusive to the Epic Games Store on PC but will also release on PlayStation 4 and Xbox One as well.

The Walking Dead: A Fatal Frontier is still just a rumor at this point, but we’ll find out whether or not it’s real in just under three weeks. The PC Gaming Show takes place on June 6 and will be streamed live on Twitch and YouTube.