The latest news in the world of video games at Attack of the Fanboy
May 26th, 2015 by Damian Seeto 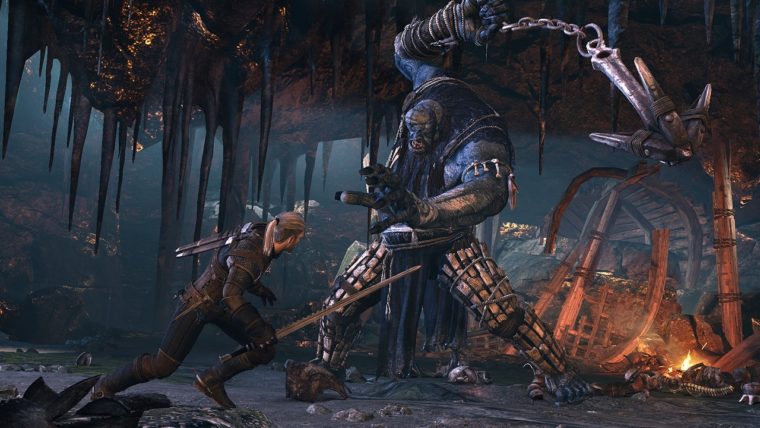 The Witcher 3: Wild Hunt has become the biggest game launch of 2015 in the UK. It beat out Battlefield Hardline.

As reported by MCV, The Witcher 3: Wild Hunt easily became the best selling game in the UK when it came out last week. It also sold 53 percent more copies than Battlefield Hardline did during its launch week.

This is a great achievement for The Witcher 3: Wild Hunt as Battlefield Hardline is a FPS. Normally FPS games are more popular than RPGs. This goes to show you gamers like to buy games that are good sometimes rather than just sticking to one genre.

The Witcher 3: Wild Hunt’s sales were 608 percent better than The Witcher 2: Assassins of Kings’ debut in the UK three years ago. The PS4 version was the most popular platform accounting for 63 percent of the sales. They did not provide a breakdown for the PC and Xbox One versions. Also, the statistics are only for the retail copies of the game only.

Amazingly, Farming Simulator 15 debuted in second place in the UK this week. Project Cars had to settle for fifth place while the third and fourth positions were taken by GTA V and FIFA 15 respectively.

Check out the top 10 UK games below: