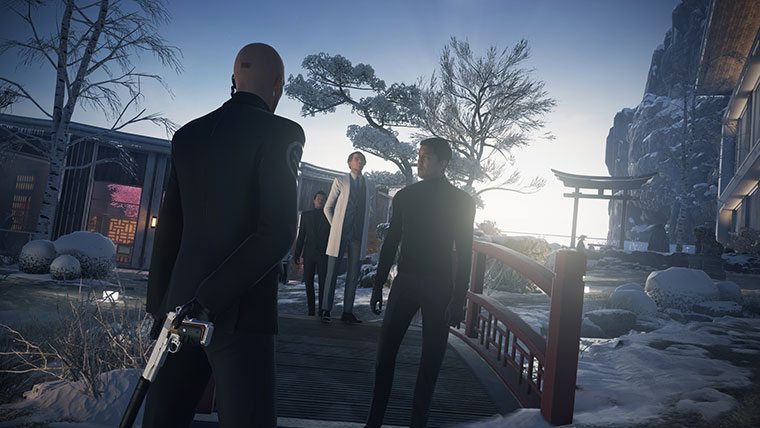 Despite Square Enix cutting ties with IO Interactive, the show must go on for Hitman in June.  This month, the game will new Escalation Contracts, Featured Contracts, and a new Elusive Target as well as a game update.

Later in the month, Elusive Target #25 will arrive and players will need to hunt them down in Hokkaido. This time-limited contract will last for 10 days and players will have until month’s end to complete the mission. Lastly, IO says that the game will be getting a mandatory update but they’ve given no details on what to expect from that.

Following Square Enix’s recent financial release, the company revealed that it would be severing ties with IO Interactive.  While the future of the series is still very much up in the air, it appears that the game won’t be suffering for content in the meantime.

Recent rumors suggested that Hitman would get a second season of content, despite the recent problems between Square Enix and IO.  If you’ve yet to take the plunge into the world of Agent 47, now is as good a time as ever, the complete first season has been available since the beginning of the year.